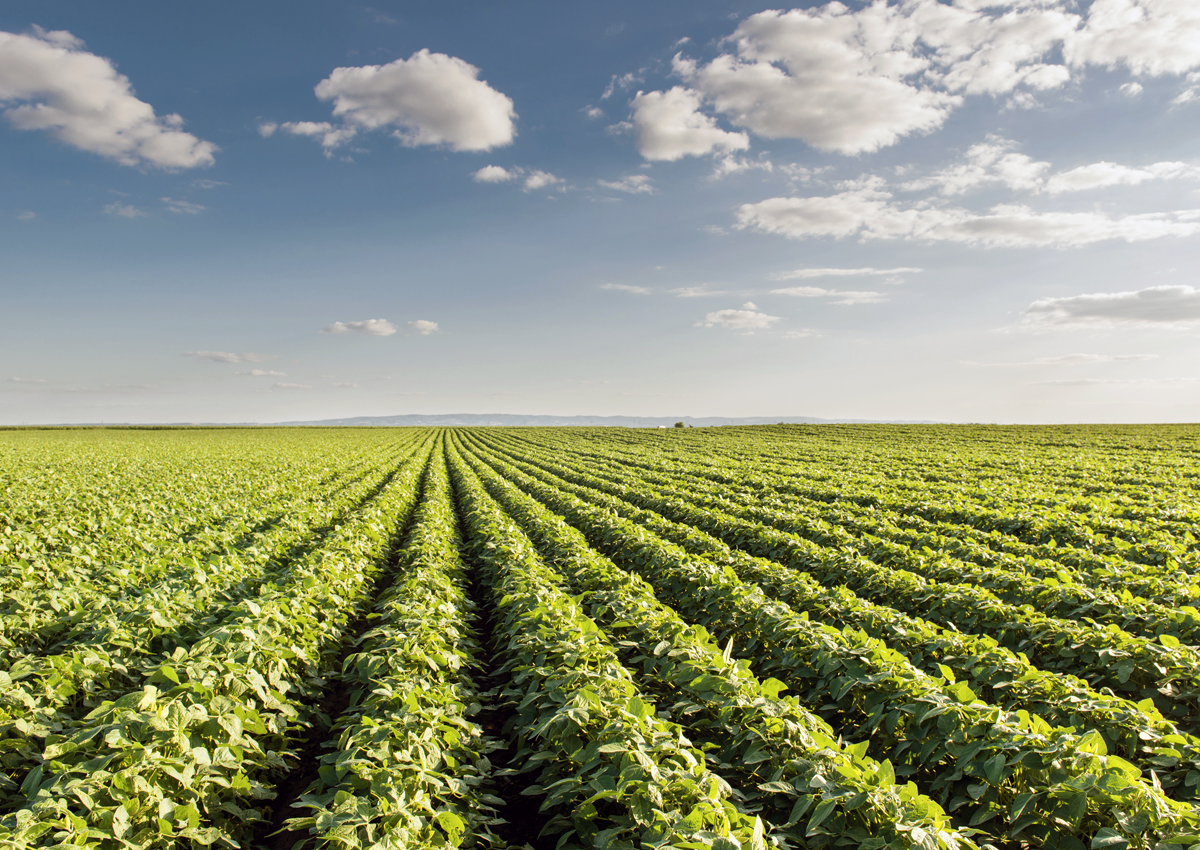 Since the first year of commercial planting of biotech crops in 1996, more than 70 countries from all over the world have either planted or imported biotech crops. In 1996, the six founder biotech crop countries, the USA, China, Argentina, Canada, Australia, and Mexico, planted these crops in a total of 1.7 million hectares.

Read more updates on the global status of commercialized biotech/GM crops in these updated ISAAA infographics: