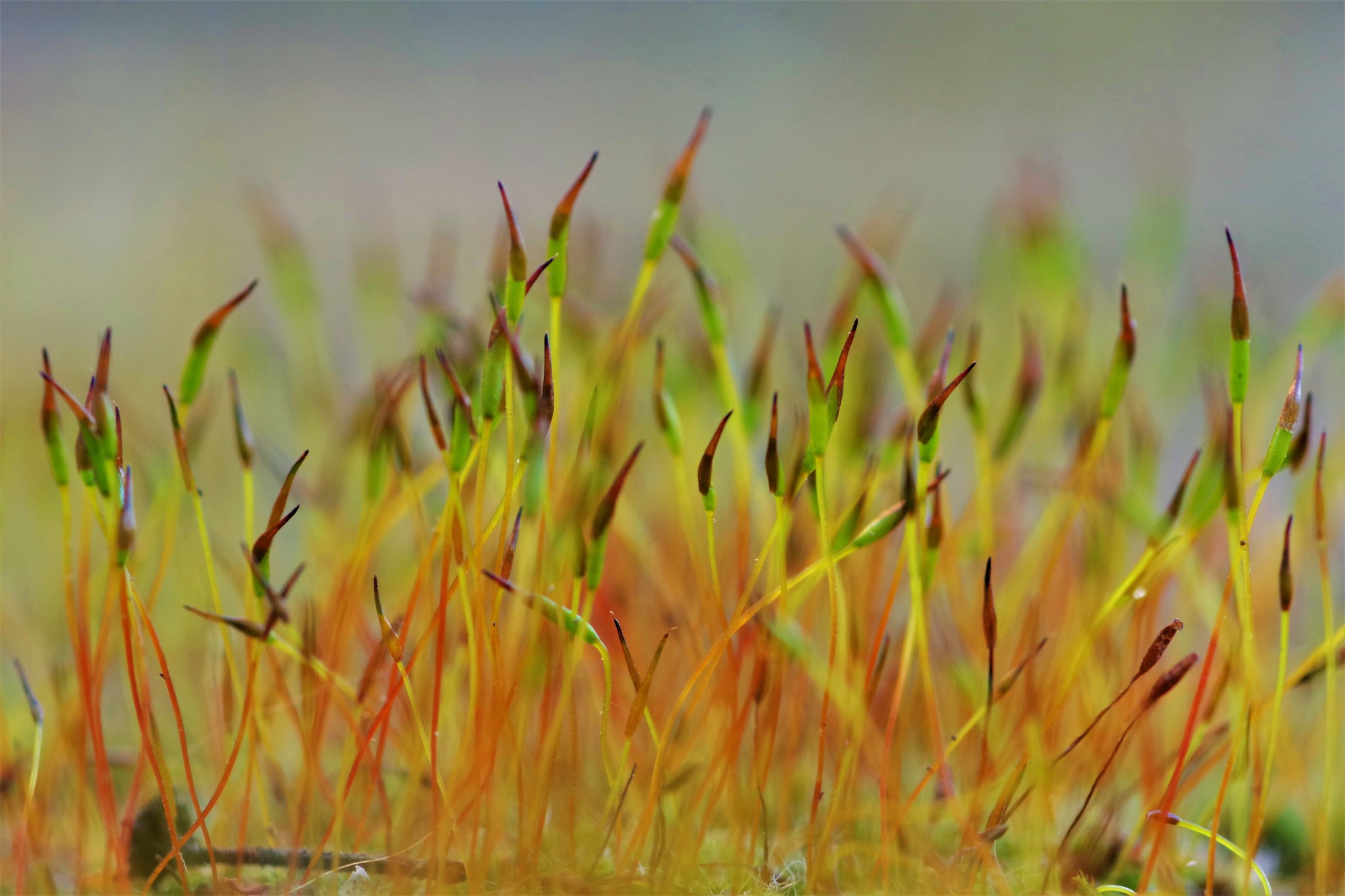 A collaborative research team from the Universities of Bristol and Essex announced that they have specifically identified two periods in time that genomic novelty played a major role in the evolution of land plants, leading to multi-cellularity and terrestrialization. These bursts of genomic novelty gave scientists better insight regarding gene novelty in plant evolution and challenged the established view of the origins of plants on land.

The scientists investigated 208 genomes through an evolutionary genomics pipeline. This allowed the scientists to essentially travel 470 million years back and identify which genes were already present in the first land-based plants during their evolution from growing in water to land. They discovered that there were two gene explosions, a term that the scientists used to describe an unprecedented level of genomic novelty rather than occurring at a gradual level as previously thought. They state that the first burst happened before plants adapted to growing on land and that this specific burst explains why plants are multi-cellular. The second burst accords with the origin of land plants. Genes evolved during this burst are related to how plants on land adapted to the terrestrial environment. These findings highlight the biological processes involved with the evolution of land plants and emphasize the importance of conserved gene novelties in plant diversification.

The team plans to use the same method to further study genes involved in drought tolerance. According to them, the method may help them identify drought resistance genes in crops and may lead to the introduction of dessication-sensitive plants.

Read the press release from the University of Bristol. The full paper is available in Current Biology.