Cloning and Vector Construction of AtYUCCA6 Gene from Arabidopsis thaliana 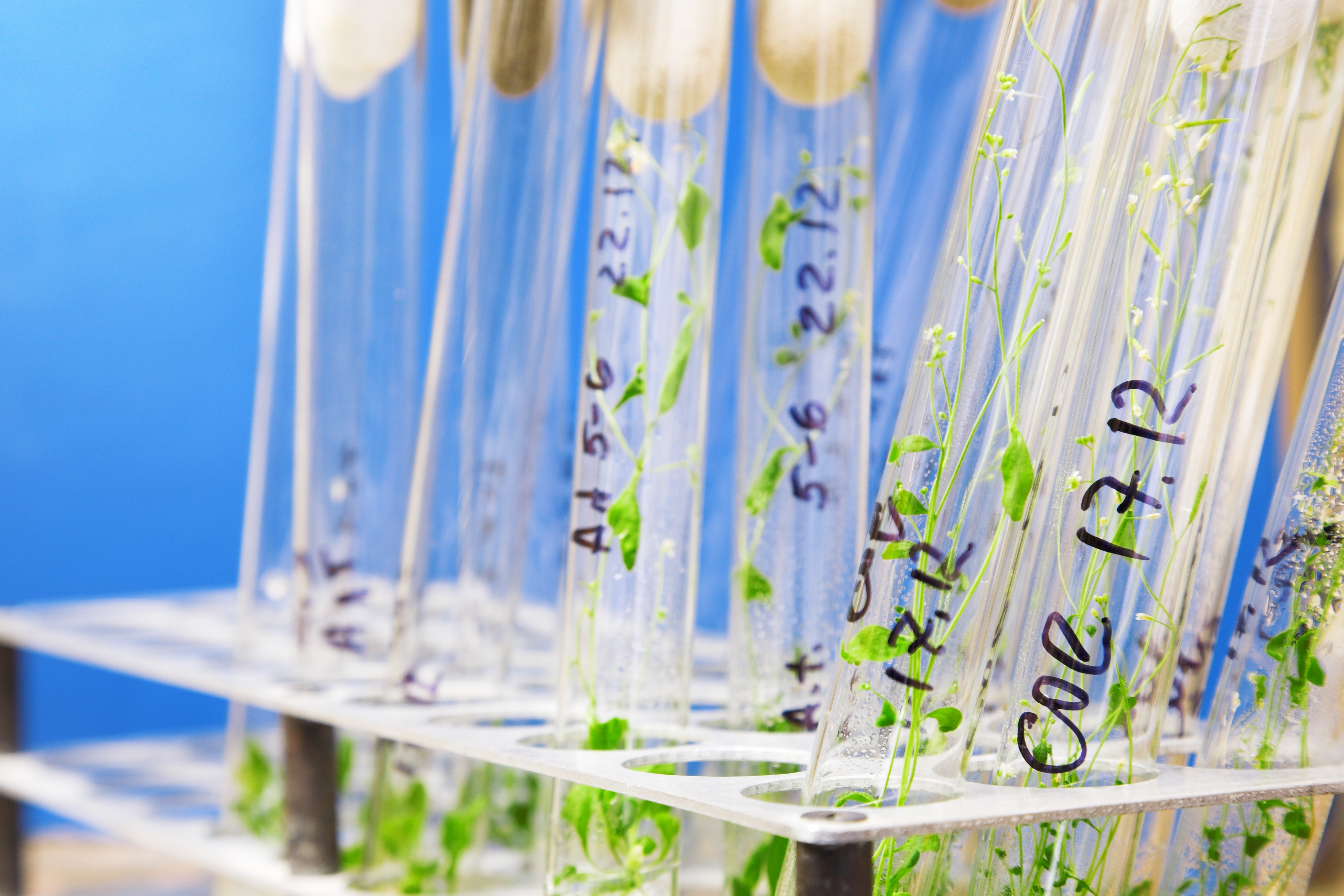 In plant, auxin plays a critical role in many aspects of plant growth and development. Although a number of auxin biosynthetic pathways have been identified. A study by scientists from Thai Nguyen University of Agriculture and Forestry reported that AtYUCCA6 gene belonging to the YUCCA family, encoding putative flavin monooxygenase enzymes plays critical roles in plant growth and development.

Overexpressing AtYUCCA6 gene increases endogenous IAA levels response to environmental stresses as drought-tolerance. By PCR, the researchers amplified the coding sequence (1.25 kb) of AtYUCCA6 gene from Arabidopsis thaliana and digested with NotI and SpeI. AtYUCCA6 gene was then inserted in between NotI and SpeI sites of pBluescript vector that carrying UBQ14 promoter. The results of cloning were confirmed by enzyme digestion and sequencing. pUBQ14::AtYUCCA6 construct was cut by AscI and SpeI enzymes and transferred to expression vector pER8 at the same position of those enzymes and confirmed by colony PCR and enzyme digestion. Consequently, pER8-pUBQ14::AtYUCCA6 was transformed into Agrobacterium GV3101 strain for plant transformation.