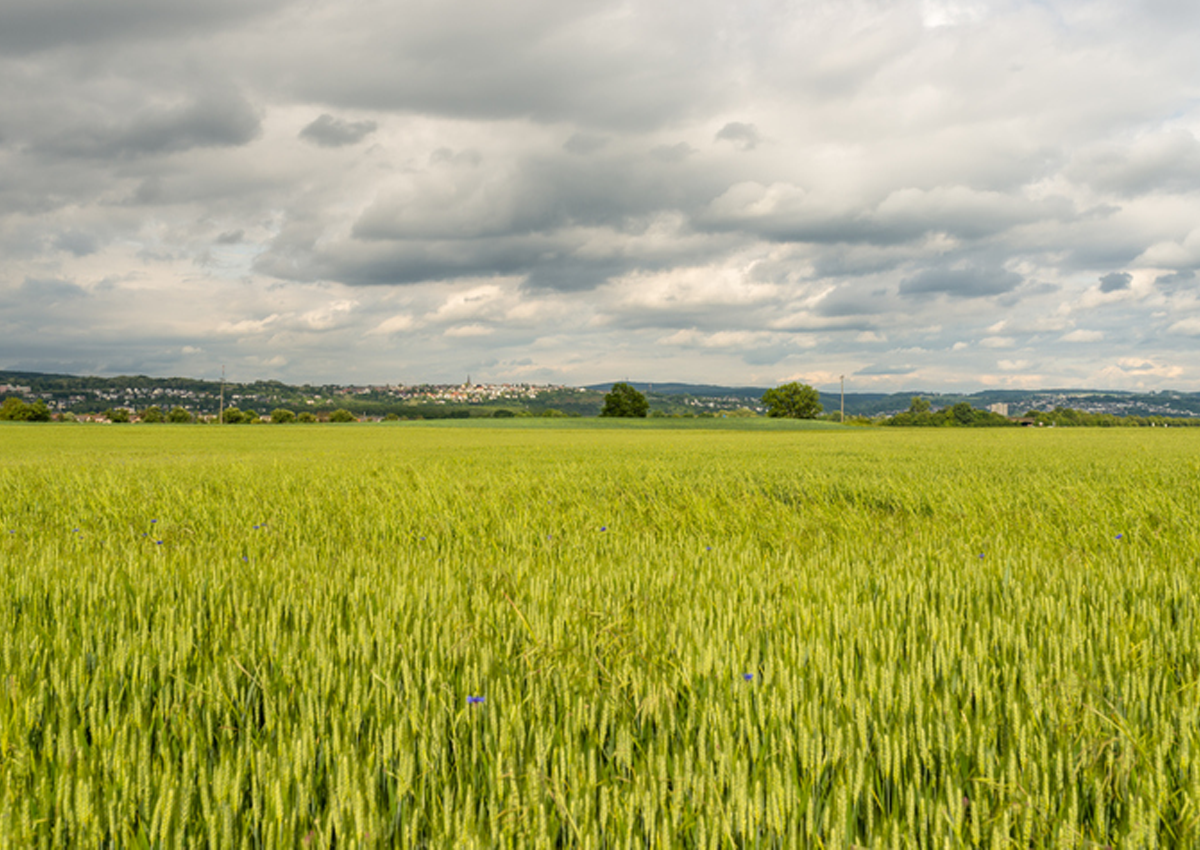 An international team led by researchers at the King Abdullah University of Science and Technology (KAUST) has identified genes that confer resistance to multiple leaf rust species in barley. Simon Krattinger from KAUST's Center for Desert Agriculture refers to their findings as non-host resistance, the resistance of an entire species against all strains of a pathogen.

Cereal-rust relationship is ideal for studying nonhost resistance because all cereals belong to the grass family, but each cereal crop species is infected by only one specific rust (for example, wheat leaf rust only infects wheat). Molecular factors in barley prevent wheat leaf rust from establishing colonies; thus, pinpointing the genes responsible for generating this molecular barrier to infection would be invaluable for breeders.

All barley cultivars are resistant to leaf rusts of other cereals; therefore, there is no clear genetic variation within barley species that might indicate which genes are involved. KAUST's collaborators in the Netherlands infected 1,733 barley cultivars with wheat leaf rust. They found that most plants were resistant, but a few lines developed hints of leaf rust at the seedling stage. The team was able to crossbreed these lines to generate one line that was highly susceptible to wheat leaf rust which was then crossed with a normal barley cultivar and analyzed to pinpoint the genetic variations conferring nonhost resistance.