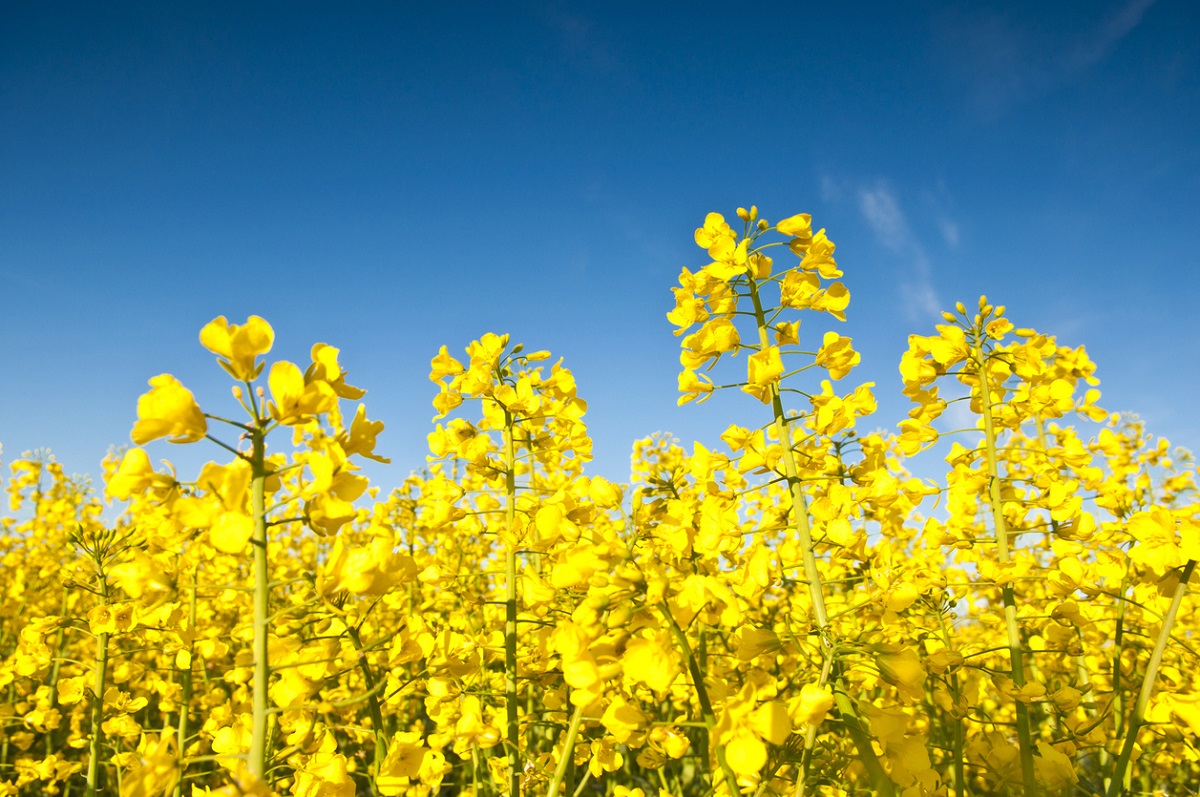 Food Standards Australia New Zealand (FSANZ) released the final review on foods developed using new breeding techniques (NBT) and found that while views in the community differed, many agreed that the current definitions lack clarity and are no longer fit for purpose when it comes to the safety and regulations of NBT-derived foods.

FSANZ previously conducted consultations in 2018 with key stakeholders and the rest of the community regarding their view on NBT-derived foods. Specifically, these consultations aimed to describe the respondents' views on how NBT-derived foods should be captured for pre-market approval. More importantly, it also meant to determine if the definitions of the terms "food produced using gene technology" and "gene technology" needed to be improved and further clarified. FSANZ's consultation paper was released in February 2018 and was met with feedback on how the said definitions of both terms are "no longer fit for purpose and lack clarity."

The 2018 consultation paper was followed by FSANZ's final review on NBT-derived foods which was released in December 2019. Here, the panel made the following recommendations: (1) FSANZ will prepare a proposal to revise and modernize the definitions for clarity and to accommodate current and new genetic technologies; (2) In making the proposal, FSANZ will ensure that NBT-derived foods are regulated in such a way that is appropriate with the risk they pose; and (3) FSANZ shall raise awareness about genetic modification and NBT, and will be active in involving with all interested stakeholders during the process of writing the proposal.

FSANZ will start to work on the proposal in 2020. During the process, FSANZ will have to consider how to move forward with the recommendations, the timeframe of the proposal, and the regulatory options when amending definitions.

For more details, read the full report from FSANZ.