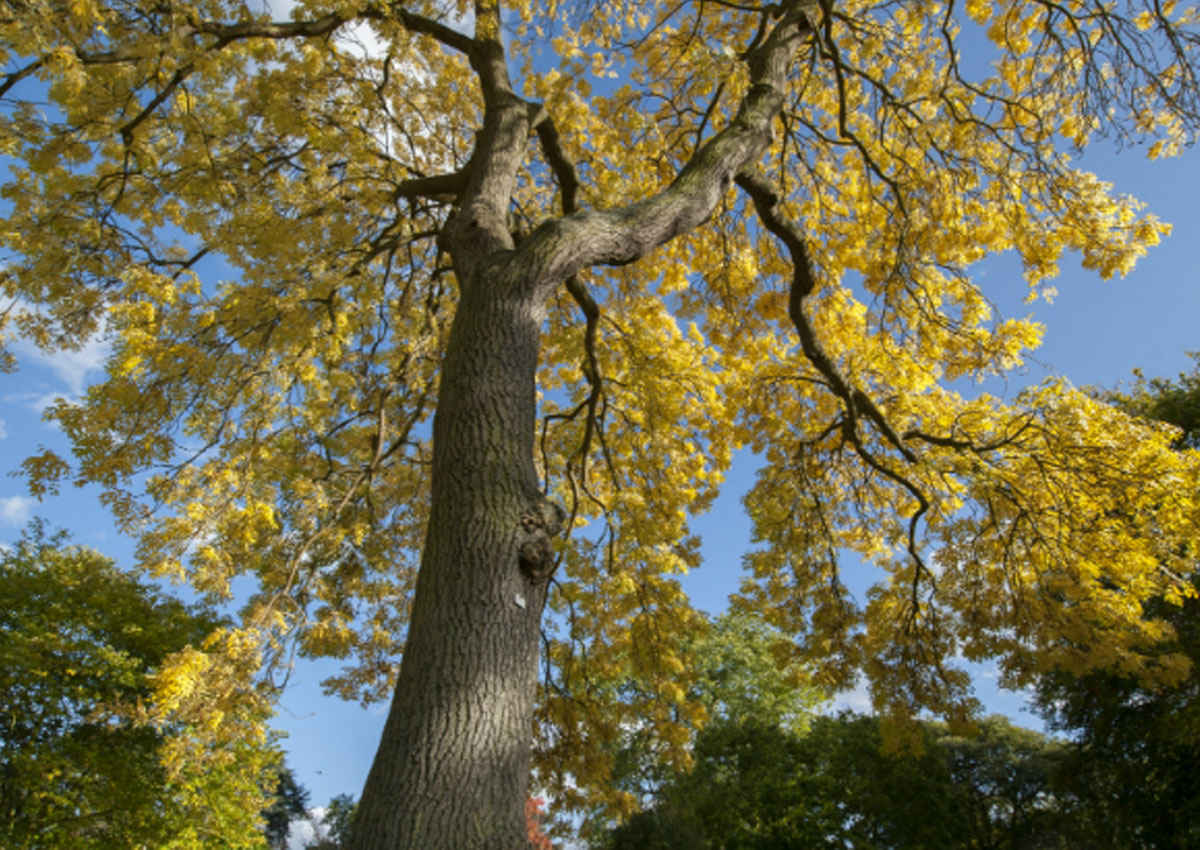 Researchers at the Queen Mary University of London and the Royal Botanic Gardens, Kew have identified the genetic basis of resistance to ash dieback in UK trees. The researchers sequenced the DNA from over 1,250 ash trees to find inherited genes associated with ash dieback resistance.

The samples were collected from ash trees in a Forest Research mass screening trial, which comprises 150,000 trees planted across 14 sites in South East England. Many of the genes found to be associated with ash dieback resistance were similar to those previously shown to be involved in disease or pathogen responses in other species.