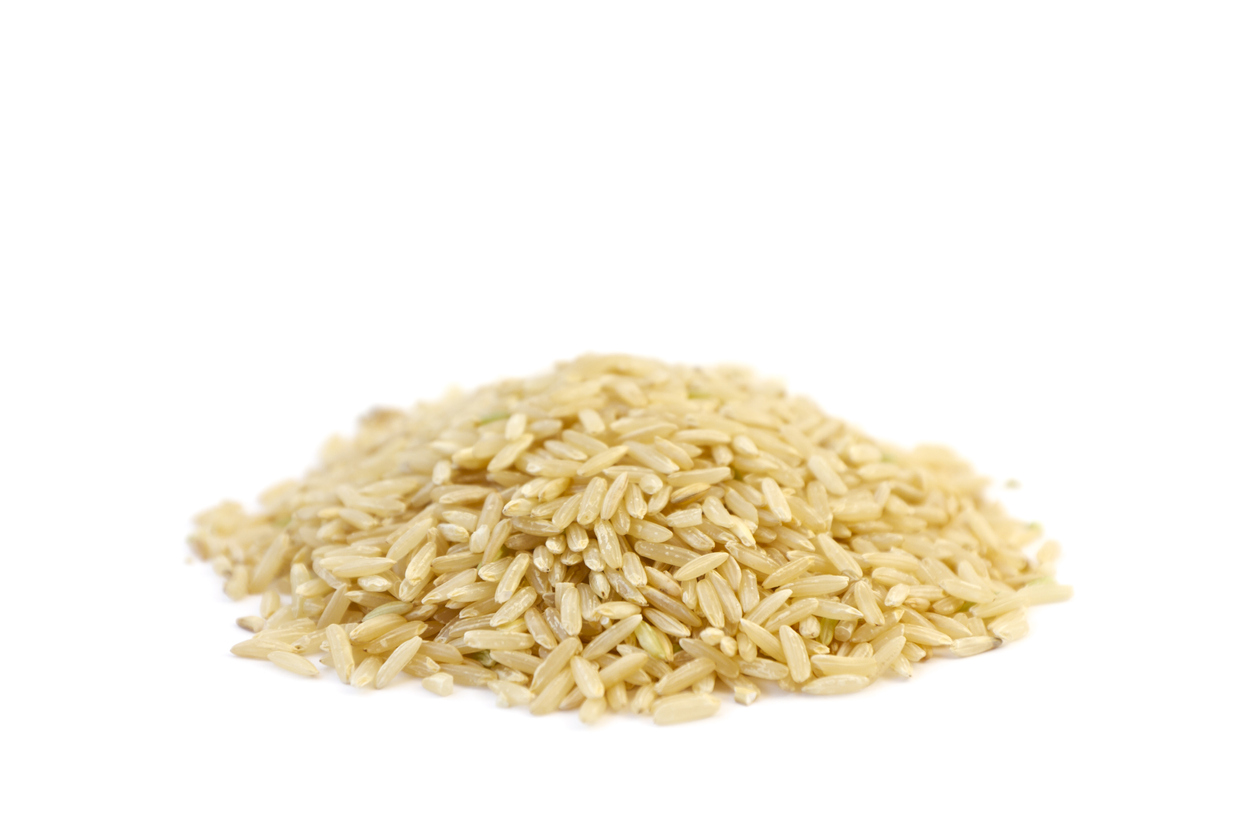 Genome editing could be an alternative approach to improve the vitamin A content of crops, according to a study by Akira Endo and colleagues at the National Agriculture and Food Research Organization and Ishikawa Prefectural University in Japan. The results of the study are published in Rice.

Beta-carotene, a precursor of vitamin A, is a vital target for biofortification of crops to aiming to address the problem of vitamin A deficiency prevalent in developing countries. In a previous study, it was reported that dominant expression of splicing variants in the Orange (Or) gene causes beta-carotene accumulation in cauliflower curd. In Endo and team's study, they focused on rice's Orange gene (Osor) and tested if they could increase the beta-carotene content of rice callus using CRISPR-Cas9. The transformed calli turned orange, indicating hyper-accumulation of beta-carotene. Molecular analyses indicated that orange-colored calli are caused by an abundance of in-frame aberrant Osor transcripts, while out-of-frame mutation was not associated with orange color.

Based on the findings, the researchers concluded that directed gene modification of Osor gene using CRISPR-Cas9-mediated genome editing leads to beta-carotene fortification in rice calli. This presents an alternative approach to improving beta-carotene accumulation in crops.

Read the research article in Rice.