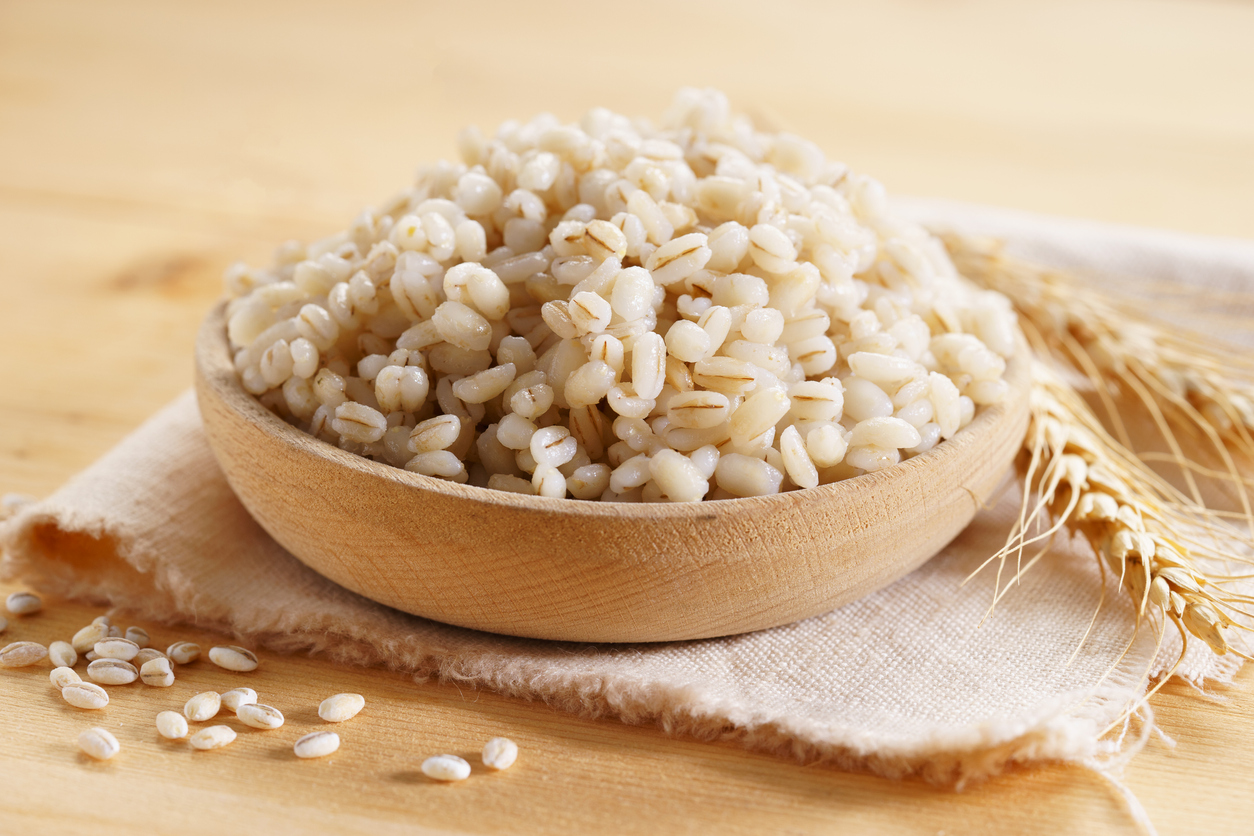 University of Georgia scientists discovered a way to identify gene regulatory elements that help develop "designer" plants and lead to enhancements in food crops at a critical time. The results are published in two separate papers in Nature Plants.

With the rapidly increasing world population that is projected to reach 9.1 billion by 2020, food production must be increased by 70%, according to the Food and Agricultural Organization of the United Nations. Improvements in crop plants would play a vital role to boost food production. Bob Schmitz and team demonstrated an ability to find cis-regulatory elements (CREs) in 13 crops including maize, rice, green beans, and barley. CREs are regions of noncoding DNA that regulate neighboring genes. If a gene and its CRE can be identified, they can work as a modular unit called biobrick. According to Schmitz, targeting CREs for editing offers a more precise technique than gene editing.

"Gene editing can be like a hammer. If you target the gene, you pretty much break it," he said. "Targeting CREs, which are involved in controlling gene expression -- how a particular characteristic appears -- allows you to turn gene expression up or down, similar to a dial. It gives us a tool to create a whole range of variation in expression of a gene."

When biobricks are developed, they can be used to make "designer" plants that possess desirable characteristics such as salt-tolerant plants. This ability to make designer plants is vital in producing more food amidst environmental challenges such as drought and flooding.