Millions of Farmers Worry-free Due to Biotech Benefits 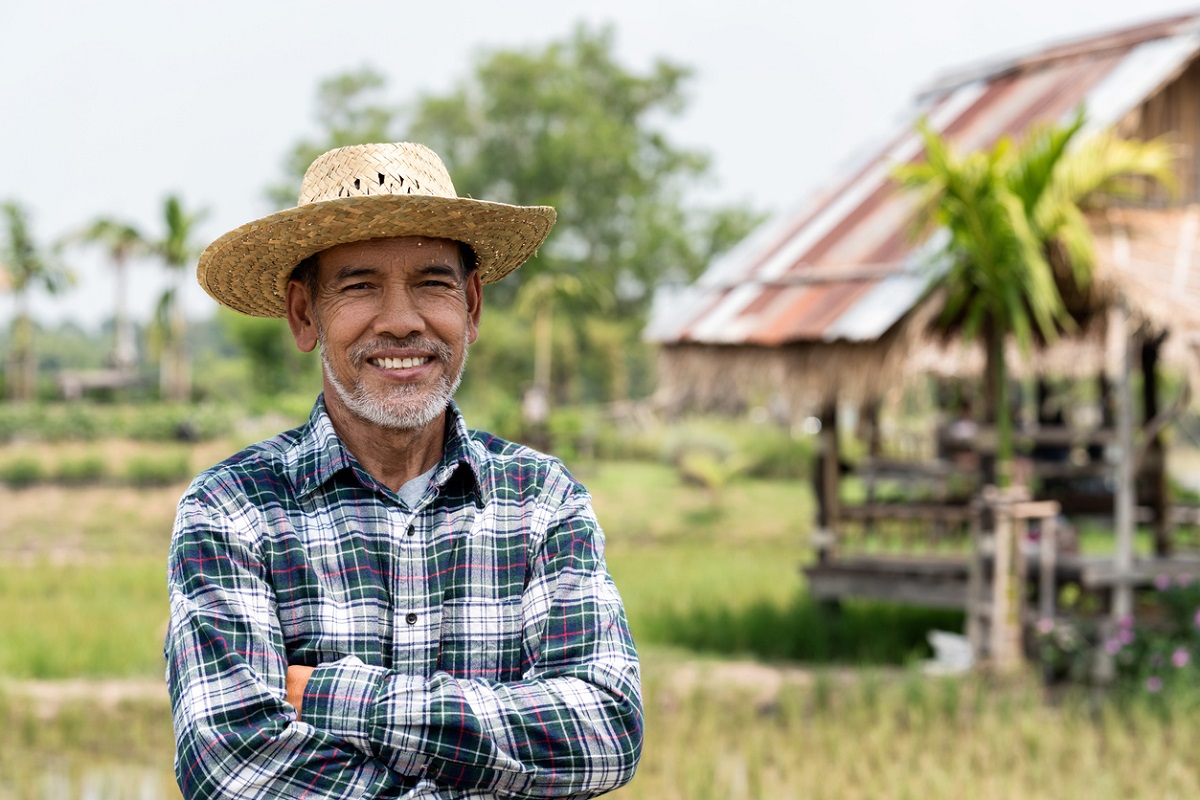 Up to 17 million smallholder farmers planted GM crops in 2018, according to the International Service for the Acquisition of Agri-biotech Applications' report on the Global Status of Commercialized Biotech/GM Crops in 2018. The ISAAA report highlighted several benefits of adopting biotech crops, which favor the farmers. These benefits include more farm yield, increase in income, better crop quality, less use of pesticides, use of environment-friendly farming practices, and reduced labor, which all contribute to farmers' physical, mental, and emotional well-being.

"We were fed up with weeding and spraying pesticides to control bollworms and weeds. When the technology was introduced, we rapidly picked it up," said Frans Mallela, a farmer from Limpopo Province, South Africa.

Le Thanh Hai, one of the early adopters of biotech maize in Vinh Phuc Province, Vietnam, said that biotech maize has helped revive maize farming in their province and stressed that many farmers now grow biotech maize because of its benefits.

Rosalie Ellasus, a farmer from Pangasinan, Philippines, said that she adopted Bt maize because she gained more yield with less production cost, compared to conventional maize varieties. "There was not even a trace of pests considering that we did not apply insecticide. Furthermore, we no longer need to visit our maize field every day and this gives us peace of mind," Ellasus added.

Know more about the benefits of GM crops to farmers from the short video clip on ISAAA's Facebook page.