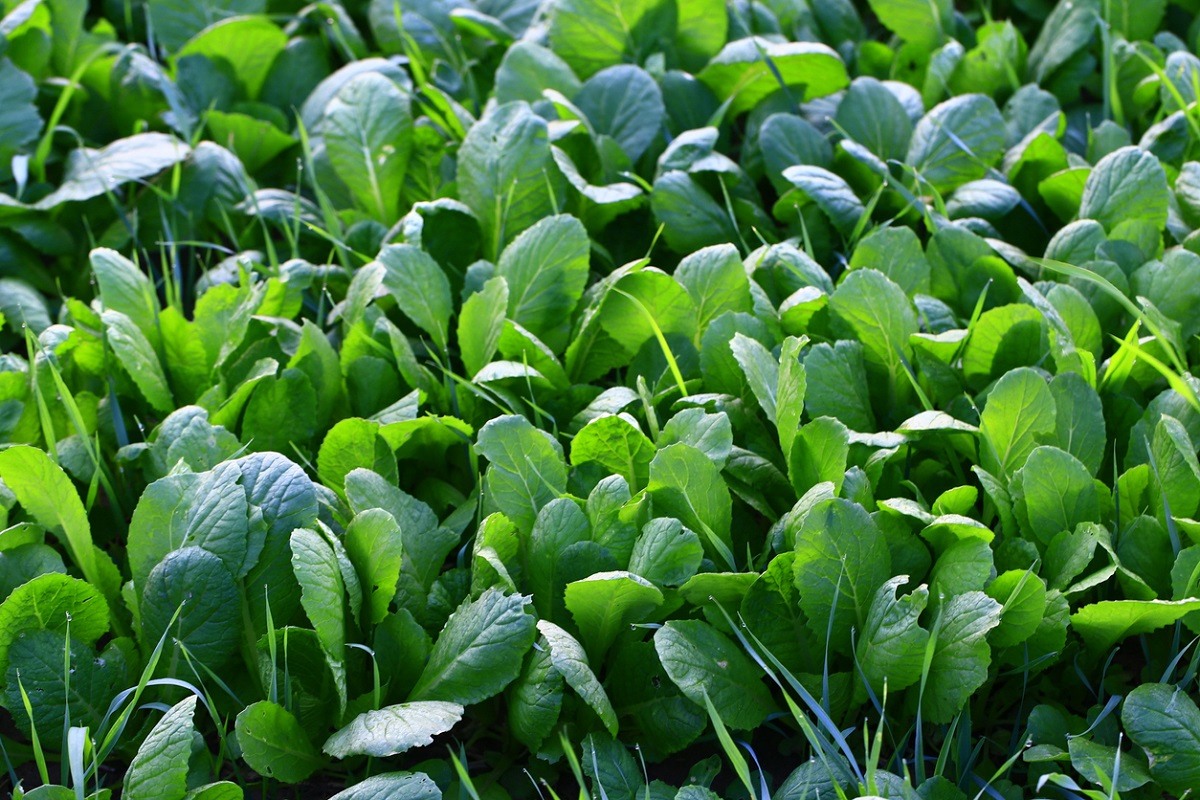 In South Korea, the National Center for GM Crops (NCGC) aims to enhance national food security and to turn agriculture into a major national leading industry by utilizing technological pipelines. NCGC has been developing GM crops that have been enhanced by agricultural useful traits as well as those that can be used as high value-added industrial materials. The crops are being developed taking into account safety and practical effects to secure future commercially available GM events.

Over the next seven years, 81 GM crop events from 13 crops have been developed based on the above-mentioned considerations and guidelines. Biotic stress resistant crops were developed such as insect resistant Chinese cabbage, pest resistant rice, cucumber mosaic virus (CMV) resistant GM red pepper, viroid resistant chrysanthemum, and so on. They showed the effect of less pesticides and preventing yield loss in field trials, meaning that they could be used as useful breeding materials for eco-friendly farming.

The research teams have also developed GM crops that increase value by improving quality or by adding novel functions. For example, high-value GM rice events have also been developed to increase consumption of rice, such as rice containing high mineral, Golden Rice producing beta carotene (a precursor of pro-vitamin A), GM rice to help prevent diabetes, and so on.

This result indicates that rice could be used not only as staple food but also as high value industrial materials for pharmaceuticals or cosmeceuticals. Further researches are being carried out at the Agricultural Biotechnology Research Center, which was launched in 2018 to confirm functions and safety required for their future use.