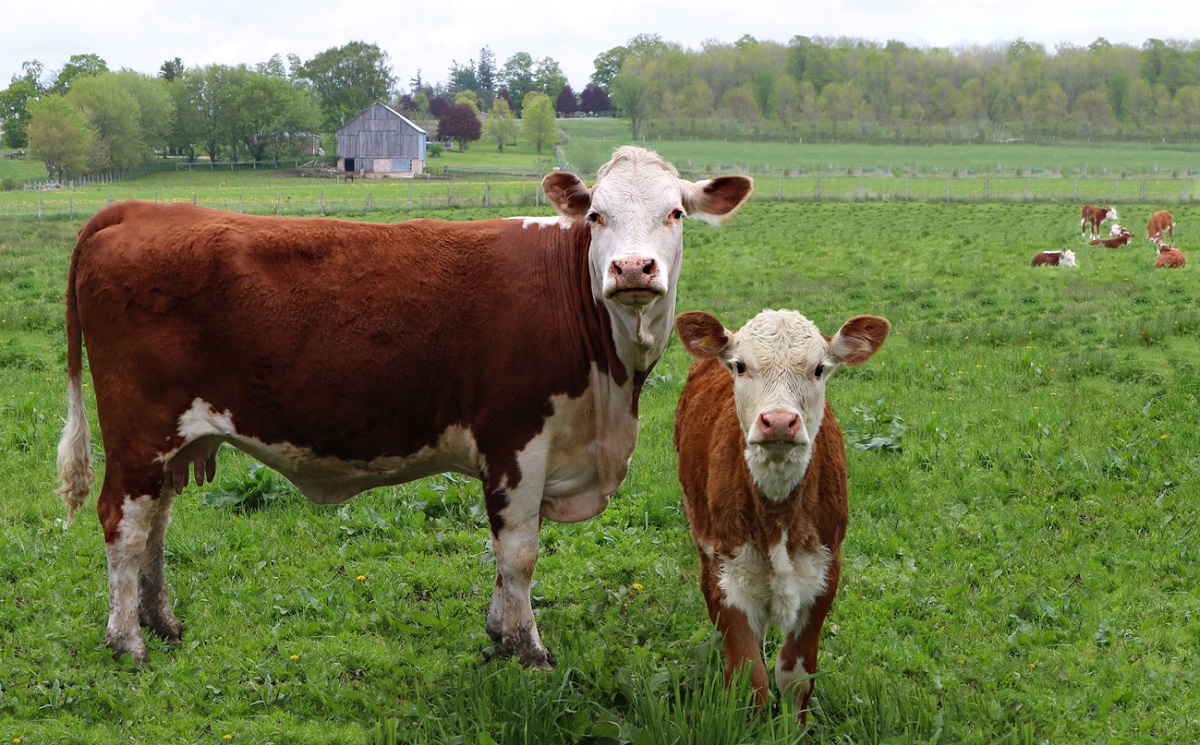 A two-year study conducted by researchers from the University of California Davis found that the meat and milk from genome-edited (GnEd) cattle had nutritional values within the same range as that of conventional cattle, further suggesting that biotechnology tools can be safely applied to animals to achieve useful ends.

The study involved six GnEd calves and 10 controls, in which the GnEd calves were offspring of a GnEd bull homozygous for the dominant Pc POLLED allele. Health, growth, and nutritional composition of animal products from the 16 cattle were gathered and it was found that the six GnEd offspring did not differ in growth, health, and development compared to the controls.

As for the meat and milk nutritional composition, nutrient values for sirloin cap, chuck arm, and tri-tip collected by the GnEd offspring and controls were found to be within range in beef databases. Milk composition, on the other hand, was found to vary within controls over time. But it was later found that almost all values were within peer-reviewed literature ranges. It is important to note that none of the variations pose hazards to human health.

The researchers concluded that the six polled offspring of the GnEd bull were healthy, and products derived from them were nutritionally similar to conventional cattle and are within the norms of known biological variability.

Read the full study in GEN Biotechnology with a report from the American Council on Science and Health.