Public Perception Towards Gene-Edited Meat “Comes in a Package” -Study 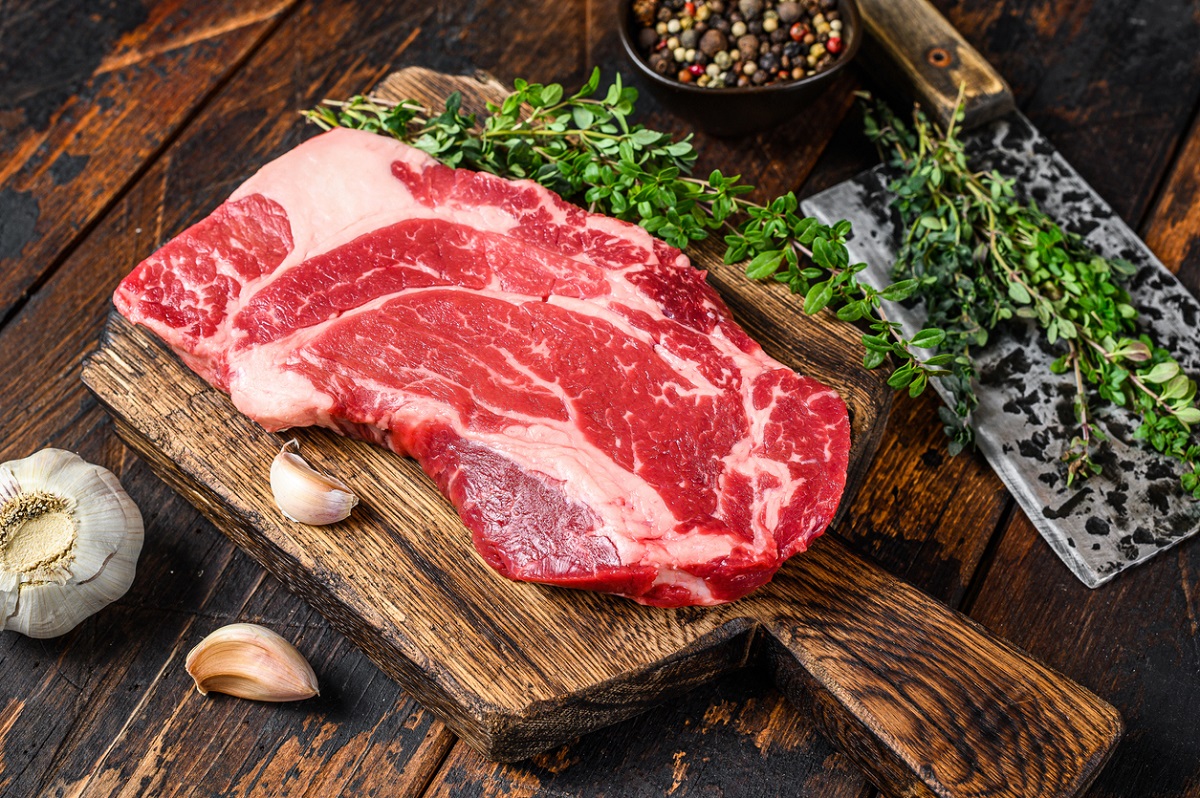 New technologies are prone to social controversy and opposition and gene editing technology for livestock is no exception to this. To address the renewed interest in people's attitudes towards its use in meat production, public attitudes and consumption predisposition toward gene-edited products were explored by researchers who were able to identify their intrinsic components.

An online questionnaire was distributed to 848 participants from the United Kingdom to gather the data relevant to the study. The results showed that, as the researchers put it, “societal perception currently comes as a package, where the use of gene editing technology acts as an intrinsic cue of meat product quality and is used to make a range of inferences about all quality facets at once.” They were then able to identify the important factors related to the acceptance of gene-edited meat:

To further expand the acceptability of gene-edited meat among consumers, dialogues must be conducted to provide them with the correct information. Changes in opinion will depend on clear, transparent dialogues about the benefits of gene editing technology. And these dialogues will be successful if all actors play their roles, from the transparent representation by the industry to informed decision-making by stakeholders with science-backed information from academic institutions.

Learn more from Frontiers in Nutrition.