In early March, the United States Food and Drug Administration (FDA) cleared short-haired genome-edited cattle known as PRLR-SLICK cattle for meat production and human consumption after a scientific review determined that the product is low-risk and does not raise any safety concerns. 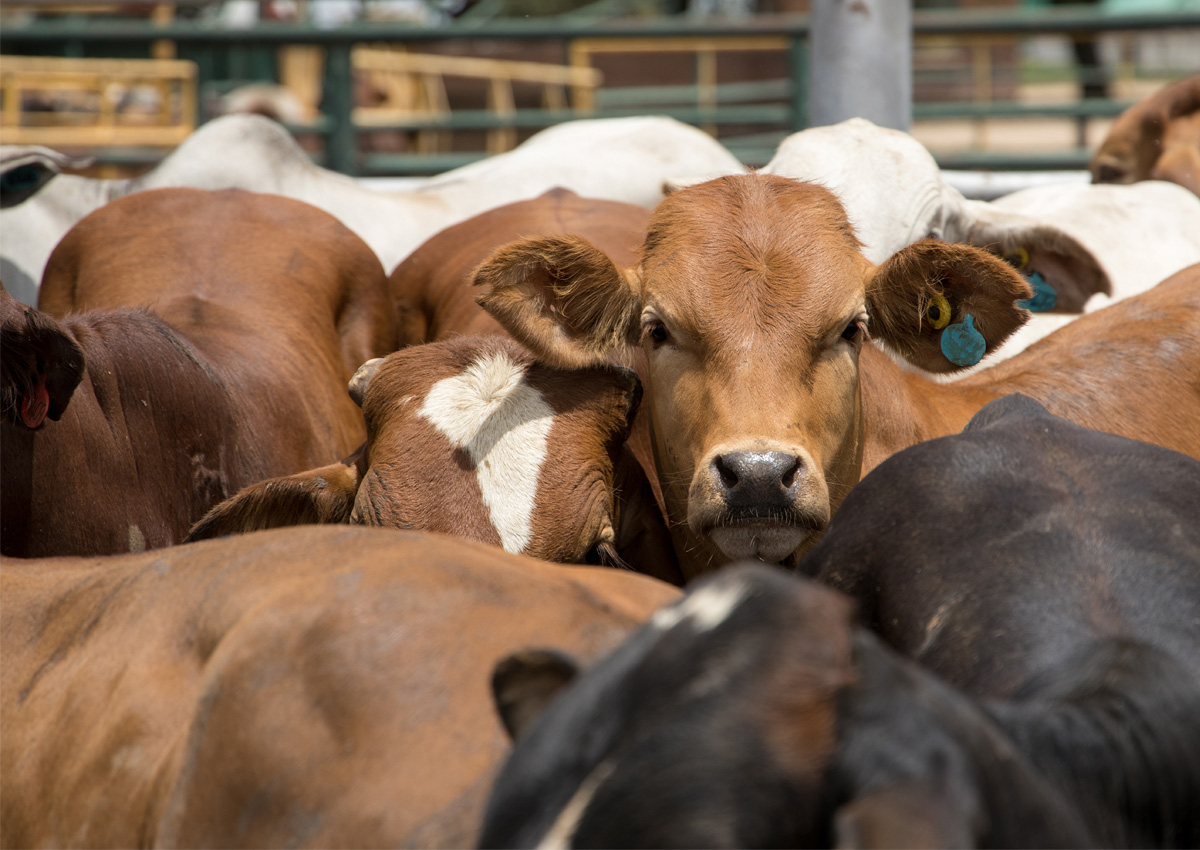 The US FDA has made a low-risk determination for the marketing of products, including food, from two genome-edited beef cattle and their offspring after determining that the intentional genomic alteration (IGA) in these cattle does not raise any safety concerns. The PRLR-SLICK cattle were developed by Acceligen, Inc., a wholly-owned subsidiary of Recombinetics, Inc. The decision is the FDA’s first low-risk determination for marketing of products from an IGA in an animal for food use. The FDA has made similar decisions for other IGAs in animals for non-food uses in goats, chicken, salmon, and pigs.

IGAs are changes made in the DNA of animals using molecular technologies including genome editing. The IGA in PRLR-SLICK cattle resulted in short, slick-hair coat. Scientific studies have shown that cattle with this extremely short, slick-hair coat are better able to withstand hot weather. Cattle that are not stressed by heat and comfortable in their environment are less likely to experience temperature-related stress, resulting in improved body weight and more efficient food production. The trait is also meant to improve animal welfare in warmer climates.

The IGA is a heritable change that was introduced using CRISPR genome editing technology in two “founder” beef calves. The IGA conferring the slick-hair coat trait can be passed on to offspring with the same slick-hair coat. PRLR-SLICK cattle have the same characteristics as conventionally-bred cattle with naturally occurring slick mutations. Visual observations and animal health records also show that PRLR-SLICK cattle appear healthy.

Steven M. Solomon, director of the FDA’s Center for Veterinary Medicine said, “Today’s decision underscores our commitment to using a risk and science-based, data-driven process that focuses on safety to the animals containing intentional genomic alterations and safety to the people who eat the food produced by these animals.”

While genome-edited PRLR-SLICK cattle have an equivalent trait to cattle with naturally-occurring short hair coat, they are not currently in the market. Recombinetics plans to market products from PRLR-SLICK cattle with select customers soon, but the FDA anticipates that meat products could be available to general consumers in as early as two years.

GalSafe pigs are engineered so they do not produce alpha-gal sugars. Products from GalSafe pigs can be consumed by people with Alpha-gal syndrome, a type of food allergy to red meat and other products made from mammals. People with Alpha-gal syndrome can have mild to severe allergic reactions when they consume alpha-gal sugar. However, GalSafe meat is not yet available in the market according to the U.S. National Agricultural Law Center.

More Biotech Animals in the Future

The FDA’s decision on genome-edited PRLR-SLICK cattle will soon pave the way for other biotech animals to reach consumers. In FDA’s news release on the PRLR-SLICK cattle, Steven Solomon states that they expect the decision “will encourage other developers to bring animal biotechnology products forward for the FDA’s risk determination in this rapidly developing field, paving the way for animals containing low-risk IGAs to more efficiently reach the marketplace.”