Rothamsted Scientists Switch on Genes Without Adding Transgenes in Arabidopsis 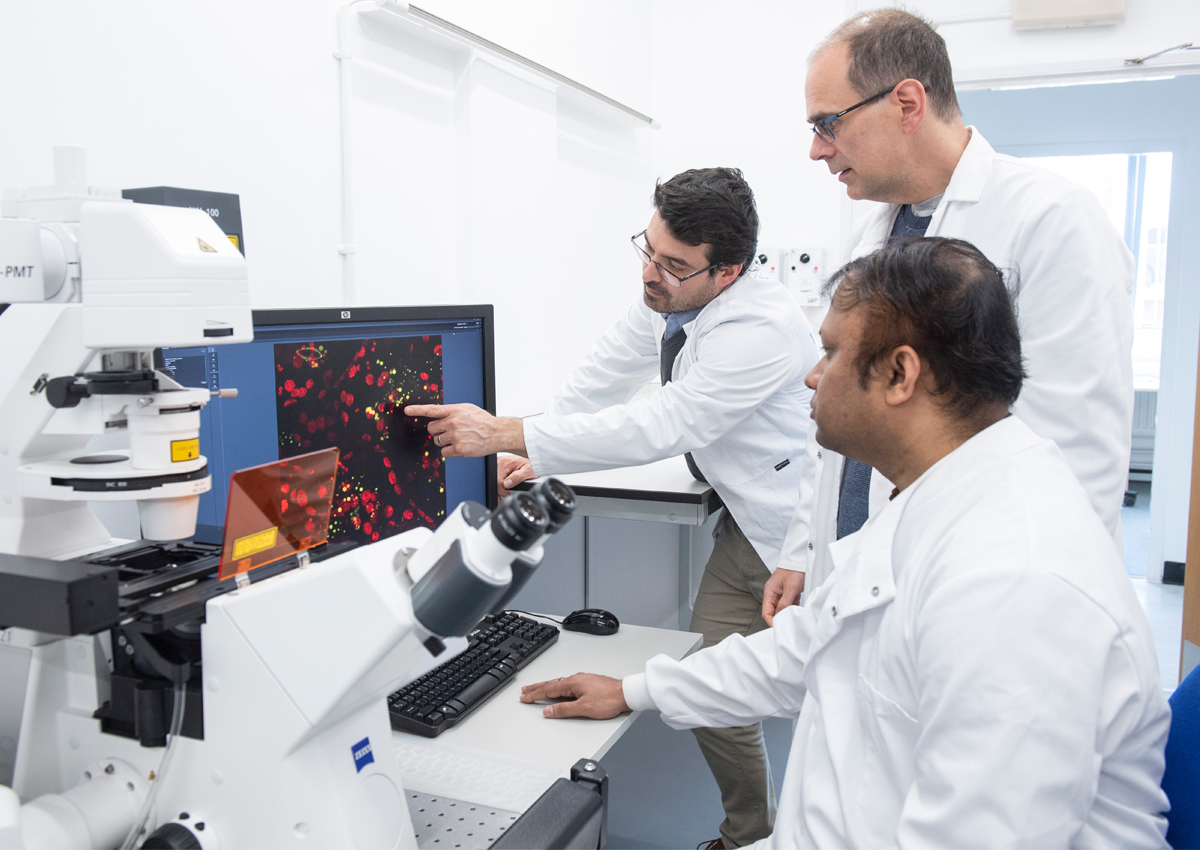 Using CRISPR-Cas9 genome editing technology, scientists at Rothamsted Research have found a way to switch on a dormant gene without inserting foreign DNA and creating a genetically modified organism (GMO). This is the first demonstration of gene editing ‘deletion' approach in any organism, with previous methods not managing this feat in such a precise and predictable way.

Professor Peter Eastmond and colleagues used CRISPR-Cas9 genome editing – which is usually used to switch genes off – to bring the gene in question under the control of an existing gene promoter, which then acts as its new genetic ‘on-switch'. He said that achieving ‘gain-of-function' phenotypes without inserting foreign DNA is an important challenge for plant biotechnologists. They showed that a gene can be brought under the control of a promoter from another gene by deleting the intervening genomic sequence.

Their deletion strategy offers a transgene-free route to engineering traits that rely on switching genes on, such as crops used in high lipid feed stuffs for sheep and cattle. Using Arabidopsis, the team fused the promoter of a non-essential gene that's switched on in leaves, to the DGAT2 gene that's normally switched off, resulting in the leaves accumulating vegetable oil.

DGAT2 makes an enzyme that is known to synthesize triacylglycerol and its overexpression drives increased oil production. Using CRISPR-Cas9, the team made cuts at either end of the stretch of DNA that separates DGAT2 and the gene promoter and the plant joined the cut ends. DGAT2 expression in the leaves was enhanced more than twenty-fold and the triacylglycerol oil content increased by around thirty-fold.

For more details about this study, read the article in Rothamsted Research News.