Review Article Reflects on Challenges and Accomplishments of Gene Drives 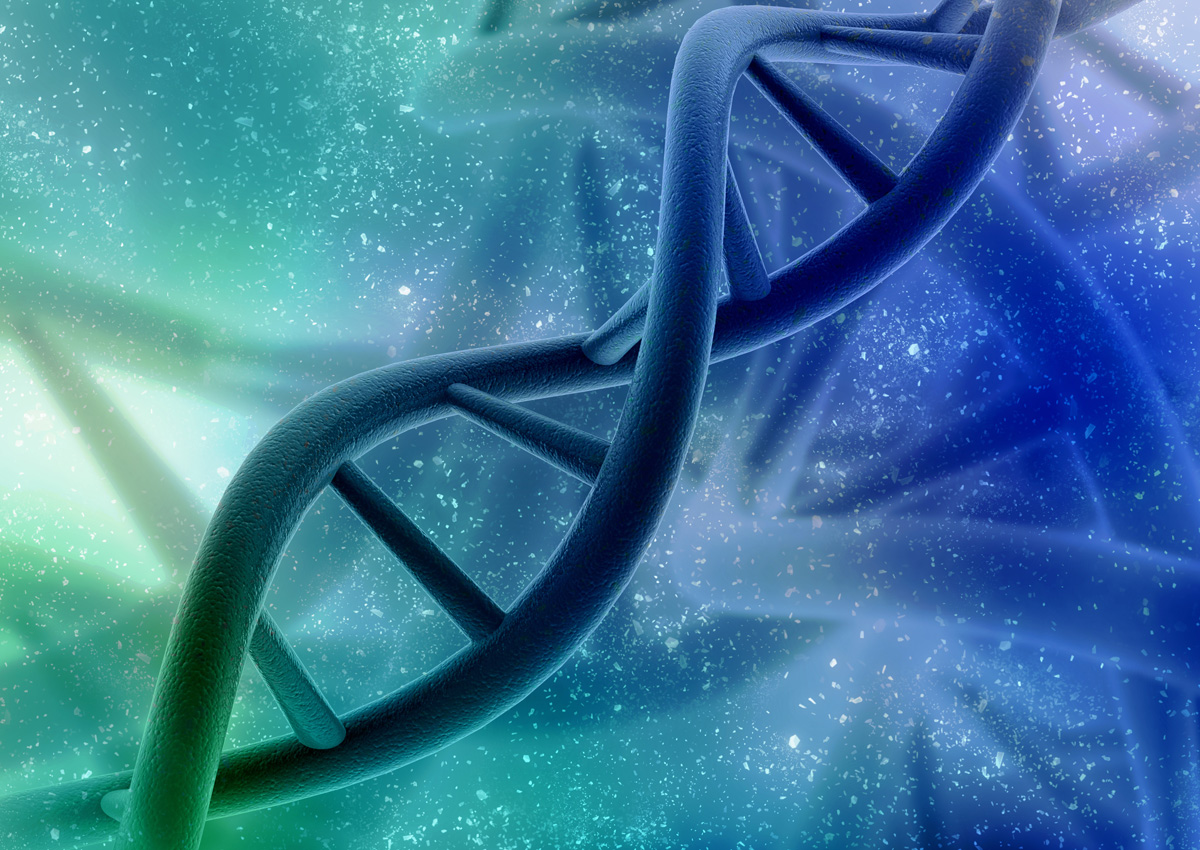 Pest and disease outbreaks continue to pose a serious threat to human, crop, and animal lives, which places an urgent need for constant research and innovation that could help address these challenges. One potential novel tool is gene drives, genetic engineering approaches that may allow quick dissemination of genetic modifications in wild populations, offering hopes for medicine, agriculture, and conservation efforts.

Since its discovery, several gene drive mechanisms that could help attain relatively high threshold population replacement have been proposed. A review article in the journal BioDesign Research reflects on the different types of gene drives and provides an overview of recent advances in this field with an emphasis on CRISPR-Cas gene drives. The piece also explores the potential advantages and disadvantages of the technology.

To learn more about the different types of gene drives, download and read the review article.