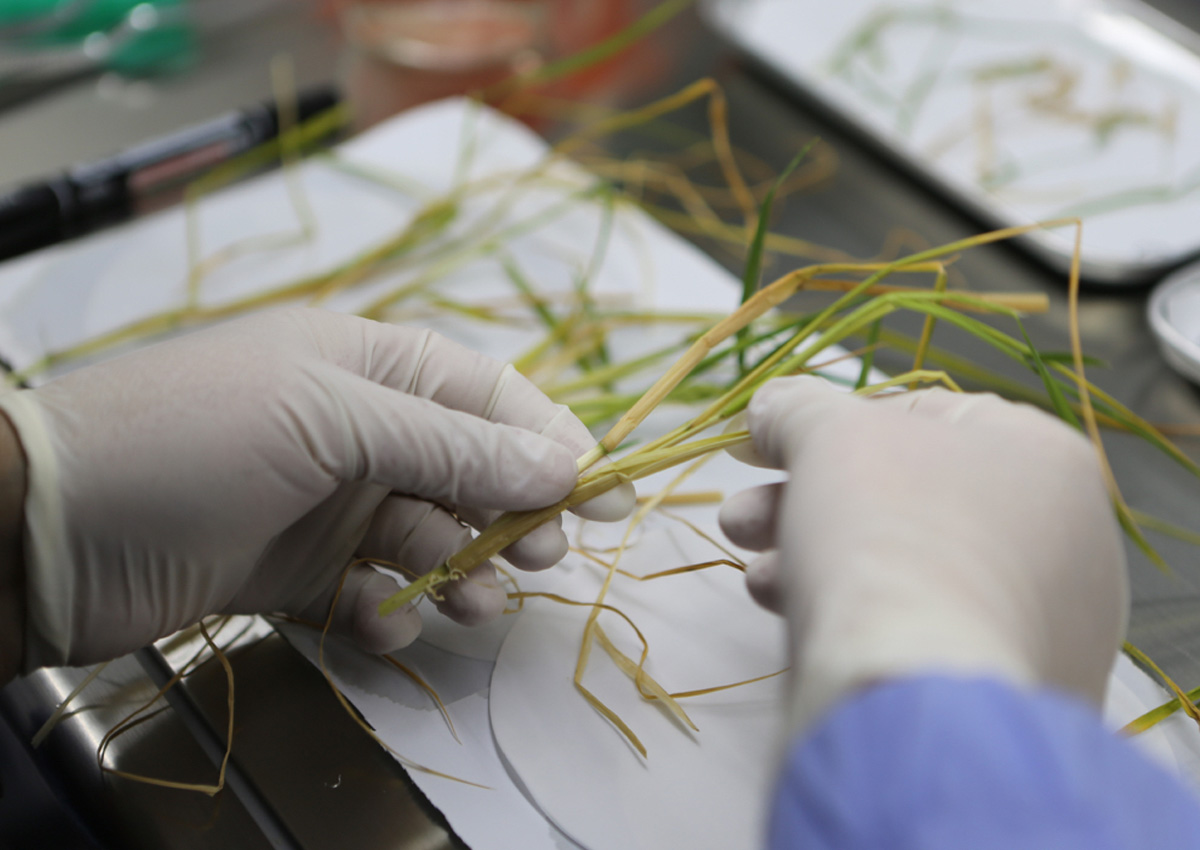 On December 4, 2022, the Chinese spaceflight Shenzhou-14 returned to Earth after six months in space. The third batch of space science experiment samples also arrived with the return capsule delivered to Beijing, including the world's first rice seedlings harvested in space.

Together with the rice seedlings, experimental seeds of Arabidopsis thaliana, or thale cress, also grew vigorously in the space station. The two plants were cultivated in space for 120 days and completed the entire growth process from seed to seed. The experimental seeds of rice and thale cress were brought into space in late July. The experiment was officially launched on July 29, 2022, with the nutrient injection and concluded on November 25, for a total of 120 days. During the process, thale cress and rice seeds sprouted, grew, flowered, and bore seeds.

Thale cress and rice were chosen for the experiment because thale cress represents many kinds of vegetables, such as bok choy and oilseed rape, while rice represents grain crops, including wheat and corn, said Zheng Huiqiong, a research fellow at the Chinese Academy of Sciences Center for Excellence in Molecular Plant Sciences, who is also the team leader of the program. Preliminary results showed that in space, the rice plants became looser with larger leaf angles. Short-grain rice grew shorter while the height of tall-grain rice was not significantly affected. It was also observed that the spiral upward movement of rice leaf growth controlled by the biological clock was more accentuated in space.

For more details, read the article in the Global Times.