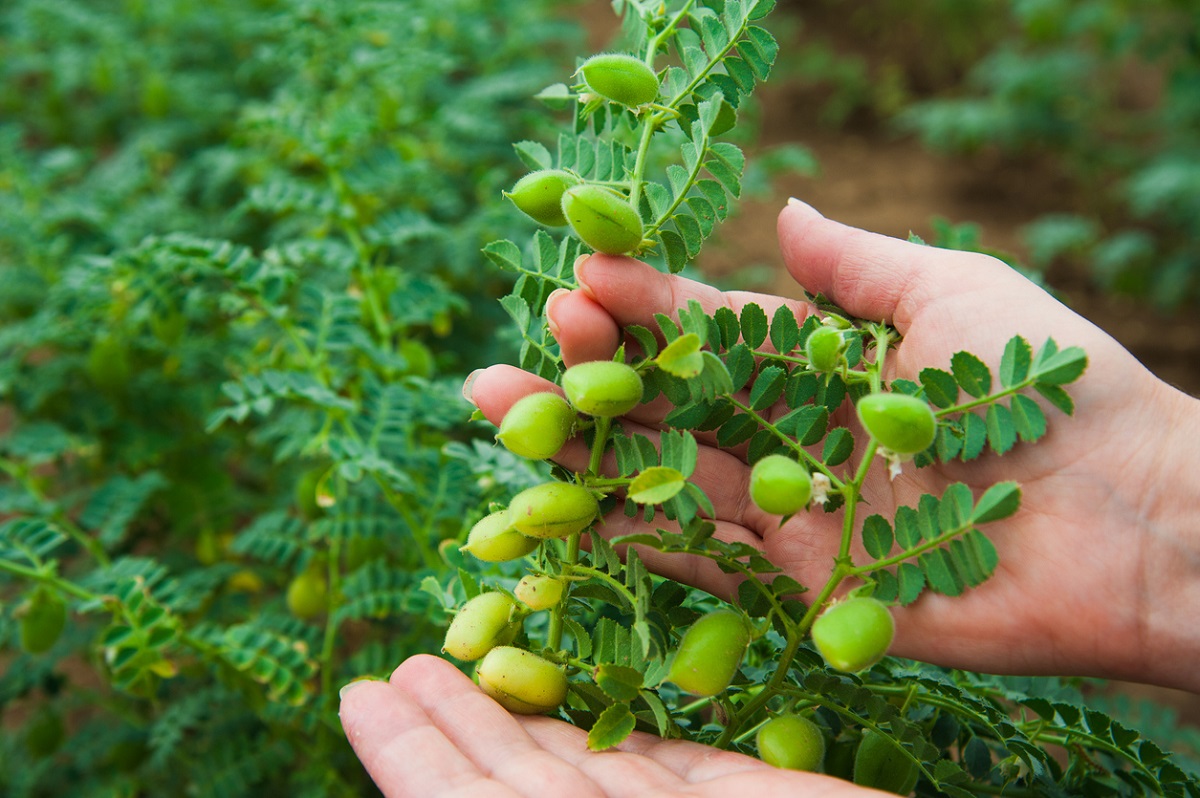 Researchers from India evaluated chickpea lines that were genetically modified (GM) to combat the gram pod borer, one of the major pests of the crop, and reached promising results. This is an important development considering there is no complete-resistance source that has been identified in the chickpea gene pool.

The gram pod borer causes an average annual yield loss of 40-50% in the chickpea industry. To address this, scientists developed GM chickpea lines that harbored the codon modified Vip3Aa (cmVip3Aa), an alternative insecticidal protein solution against Lepidopteran insects but more specific to gram borer. The scientists were challenged at first as chickpeas were amenable to genetic manipulation with very low efficacy. However, they developed a standardized protocol for developing transgenic chickpea plants without using any plant selectable marker in the transformation process. Once the lines were identified, the presence of the gene of interest in the lines was secured.

Two generations of the five selected transgenic chickpea lines were grown to test the presence and transmission of the transgene, which were confirmed by PCR and Southern blot analyses. cmVip3Aa expression levels were detected in the transgenic lines using RT PCR, but not in the non-transgenic counterpart of the plants. Detached leaf insect bioassay was finally conducted to test how effective the lines were against the gram pod borer, which resulted in up to 39.75% larval mortality, up to 82.91% reduced larval feeding, and up to 68.23% reduced larval weight gain. The study concluded that cmVip3Aa can be an effective option for insect resistance management in chickpeas.

Read the full details of the study in PLOS ONE.