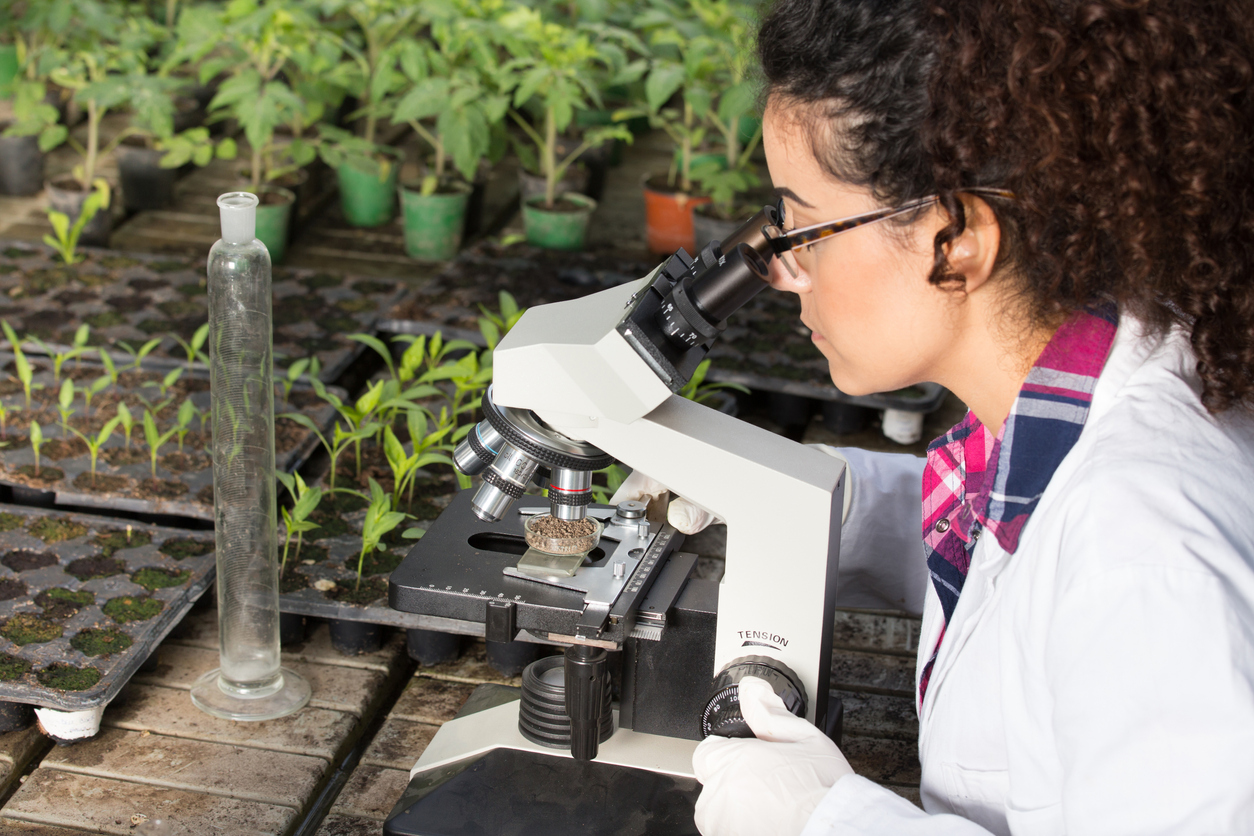 Xinjian Agricultural University researchers reported that a gene from sea-island cotton can help resist drought and salt stress in Arabidopsis. Their findings are reported in Plant Science.

The group of genes known as TCP transcription factors plays vital roles in regulating plant growth and development. However, there is not enough information about their reaction to salt and drought stress in sea-island cotton. Thus, the research team overexpressed a TCP gene (GbTCP4) from sea-island cotton in Arabidopsis to investigate further.

Under drought stress and compared to wild-type Arabidopsis, the transgenic GbTCP4-overexpressing Arabidopsis had improved seed germination rate, root length, and survival rate. A similar response was observed under salt stress conditions. When the gene was silenced in sea-island cotton, there was a reduction in root length and increased sensitivity to drought and salt stress.

Based on the results, it is suggested that GbTCP4 could be a potential candidate for improving drought and salt tolerance in plants.