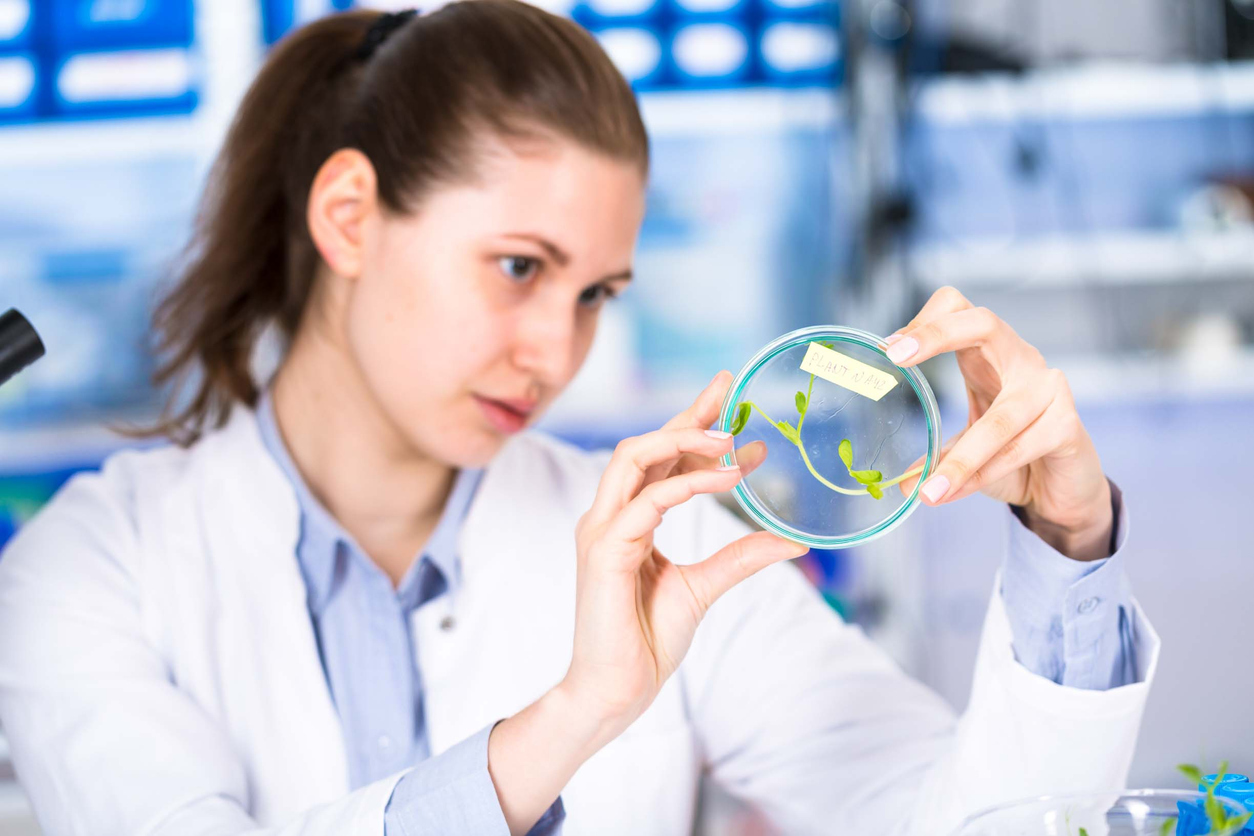 The European Food Safety Authority (EFSA) GMO Panel released their scientific opinion on herbicide tolerant (HT) soybean A5547-127, which is applied for renewal of authorization for food and feed uses. EFSA's assessment found no evidence for new hazards.

Following the submission of BASF Agricultural Solutions Seed US LLC, the EFSA GMO Panel assessed the post-market environmental monitoring reports, literature on the HT soybean, updated bioinformatic analyses, and additional documents or studies performed by or on behalf of the applicant. They evaluated the collected information for possible new hazards, modified exposure, or new scientific uncertainties identified during the authorization period and not previously assessed in the initial application.

Based on their findings, the GMO Panel concluded that “there is no evidence in the renewal application EFSA-GMO-RX-020 for new hazards, modified exposure or scientific uncertainties that would change the conclusions of the original risk assessment on soybean A5547-127.”

The application and assessment cover placing on the market for the products containing, consisting of, or produced from the HT soybean, and do not include cultivation within the European Union.

Read the scientific opinion from EFSA.