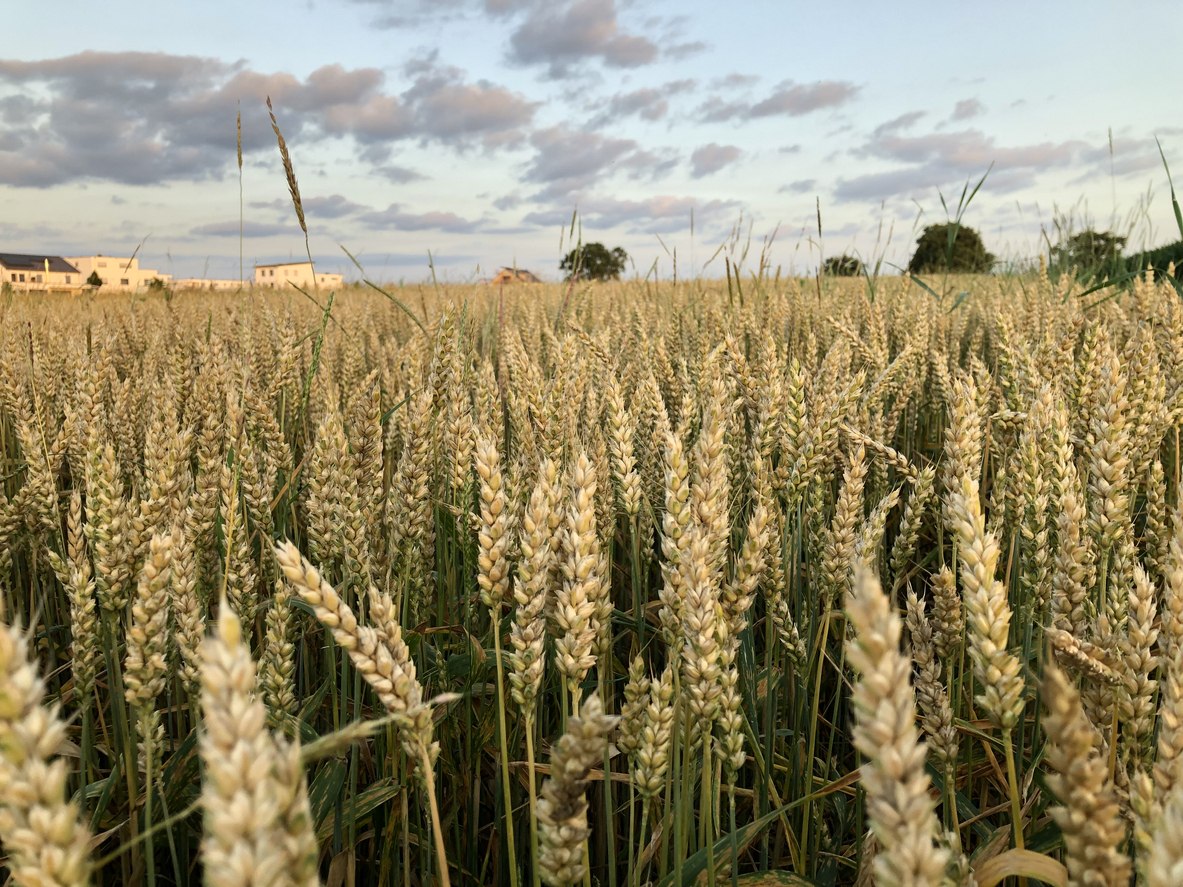 Fujian Agriculture and Forestry University (FAFU) researchers discovered that the enzyme TuRLK1 is vital in stripe rust resistance of YrU1 and confers broad resistance to multiple pathogens. Their findings are reported in BMC Plant Biology.

YrU1 is a protein that confers effective resistance to stripe rust fungus. YrU1 has been cloned in bread wheat, but the molecular mechanism and components causing the YrU1-controlled resistance remain unclear.

FAFU researchers found that the transcript level of TuRLK1, which codes for a novel leucine-rich repeat receptor-like kinase, was up-regulated after inoculation with stripe rust fungus in the presence of YrU1. Transient expression of TuRLK1 induced hypersensitive cell death response in benth leaves. When TuRLK1 was silenced using a system that contains YrU1, the resistance against stripe rust was compromised. This implies that TuRLK1 is necessary for YrU1-activated plant immunity. Overexpression of TuRLK1 was also found to improve powdery mildew resistance in bread wheat and Arabidopsis.