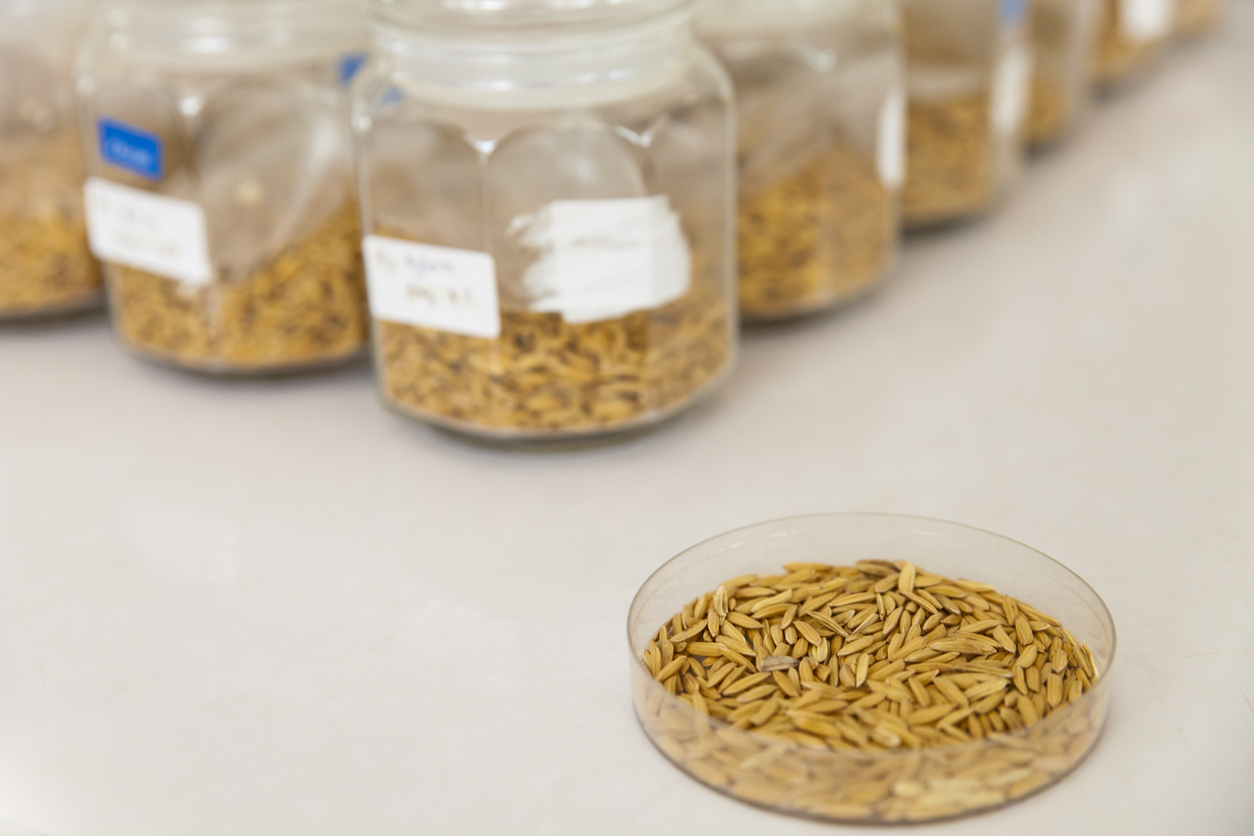 Researchers from Fujian Agriculture and Forestry University conducted a study to investigate the role of OsUBC26, a rice ubiquitin-conjugating enzyme, in rice plant's defense against blast fungus Magnaporthe oryzae. The findings are published in Molecular Plant Pathology.

The functions of ubiquitin-conjugating enzymes in plant immunity remain a mystery to scientists. Thus, the study was conducted to pinpoint the function of OsUBC26 in rice resistance to blast fungus. OsUBC26 expression was induced by blast fungus inoculation and methyl jasmonate treatment. Reduced resistance to blast fungus was observed in rice lines with silenced OsUBC26 and CRISPR-Cas9 null mutants. Furthermore, WRKY45 was down-regulated in OsUBC26 null mutants. WRKY45 is a WRKY transcription factor that positively regulates rice resistance to the blast fungus and its function is affected by nuclear ubiquitin proteasome degradation. Assays also showed that UCIP2 interacts with OsUBC26.

Based on the results, OsUBC26 plays important roles in rice disease resistance by regulating WRKY45 expression.