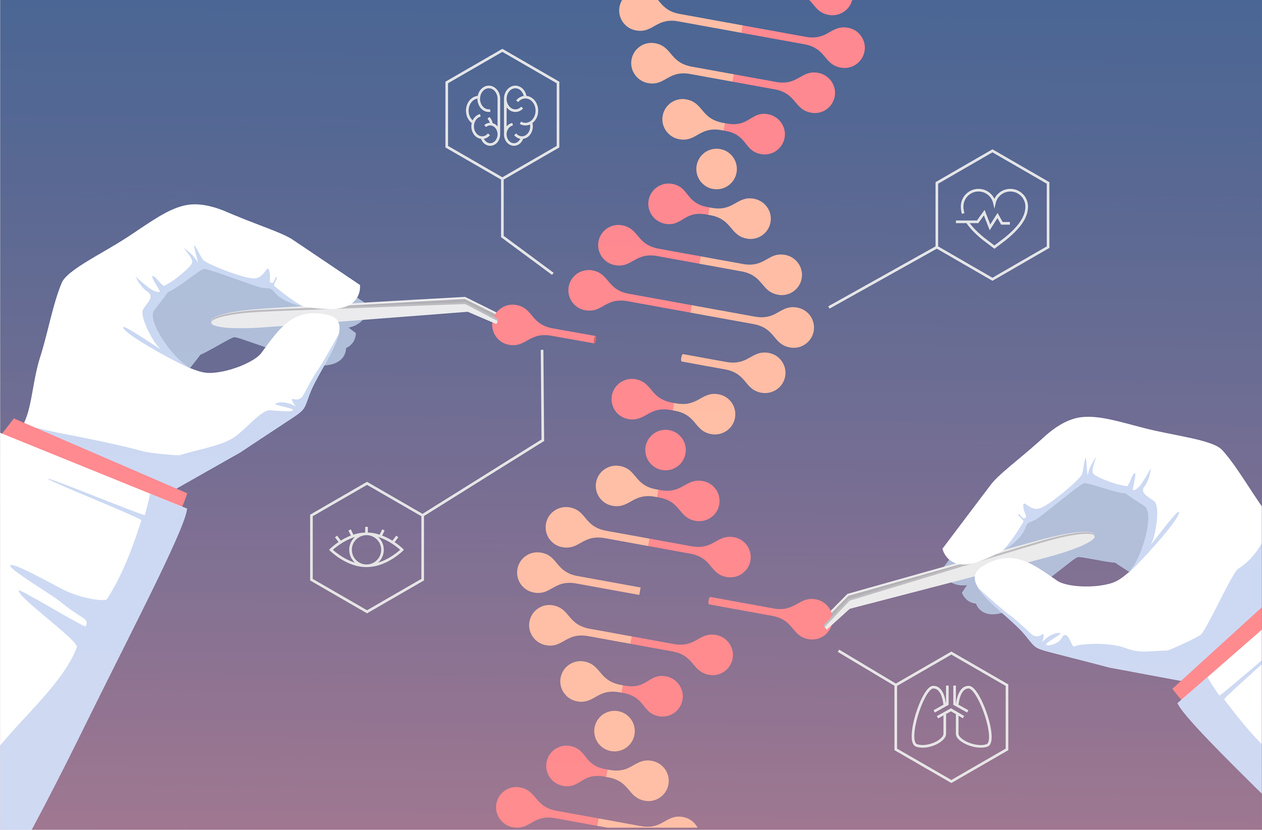 Bioengineers at Stanford University have developed an efficient multi-purpose, mini CRISPR genome editing system, which works like a "molecular Swiss Army knife". This breakthrough is published in Molecular Cell.

This new CRISPR system is described to be versatile and allows robust genome editing and base editing. The engineered CasMINI is compact and less than half the size of the commonly used CRISPR-associated (Cas) proteins, Cas9 and Cas12a. Experiments have shown the CasMINI could delete, activate, and edit genetic code, similar to Cas12a. With CasMINI's small size, it is easy to deliver into human cells and the human body, thus, a potential tool for treatment of eye disease, organ degeneration, gene therapy, among others.