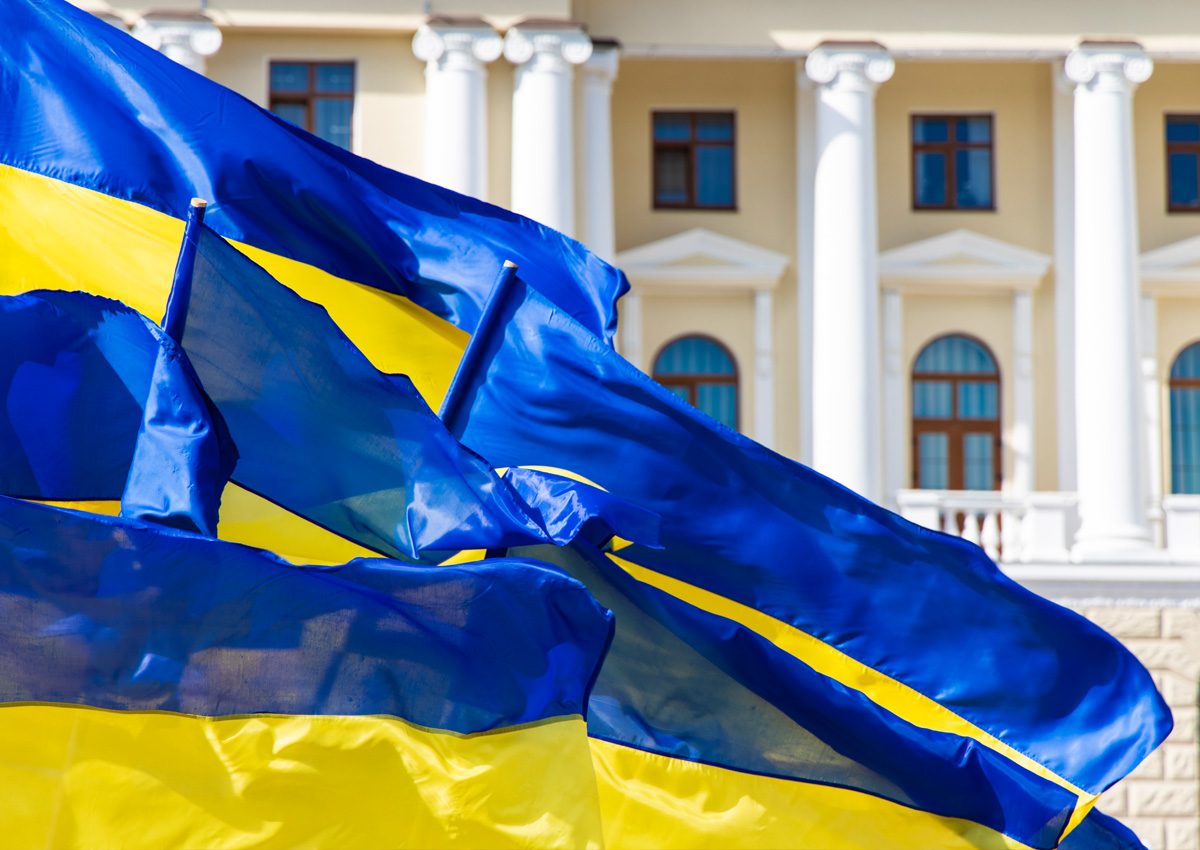 The government of Ukraine has supported two draft laws in the field of genetically modified organisms (GMO) regulation which will be put on a vote in the parliament. The first draft law is aimed at regulating state control over the use of GMOs and the circulation of GM products. The second draft law will provide for the increased liability for violations in the field of GMO management.

Support to these draft laws, their adoption, and further implementation will help create transparent rules for doing business on GMOs and strengthen state control. It is expected to define clear procedures and mechanisms for handling GMOs, and requirements for GM product labeling to avoid misleading consumers. It is also proposed to strengthen the responsibility and increase the size of fines to prevent violations in this field, according to Deputy Minister of Economy of Ukraine Iryna Novikova.

Among the innovations of the draft law on state regulation in the field of GMOs are:

For more details, read the article in the Ministry of Agriculture, Nature and Food Quality of The Netherlands.