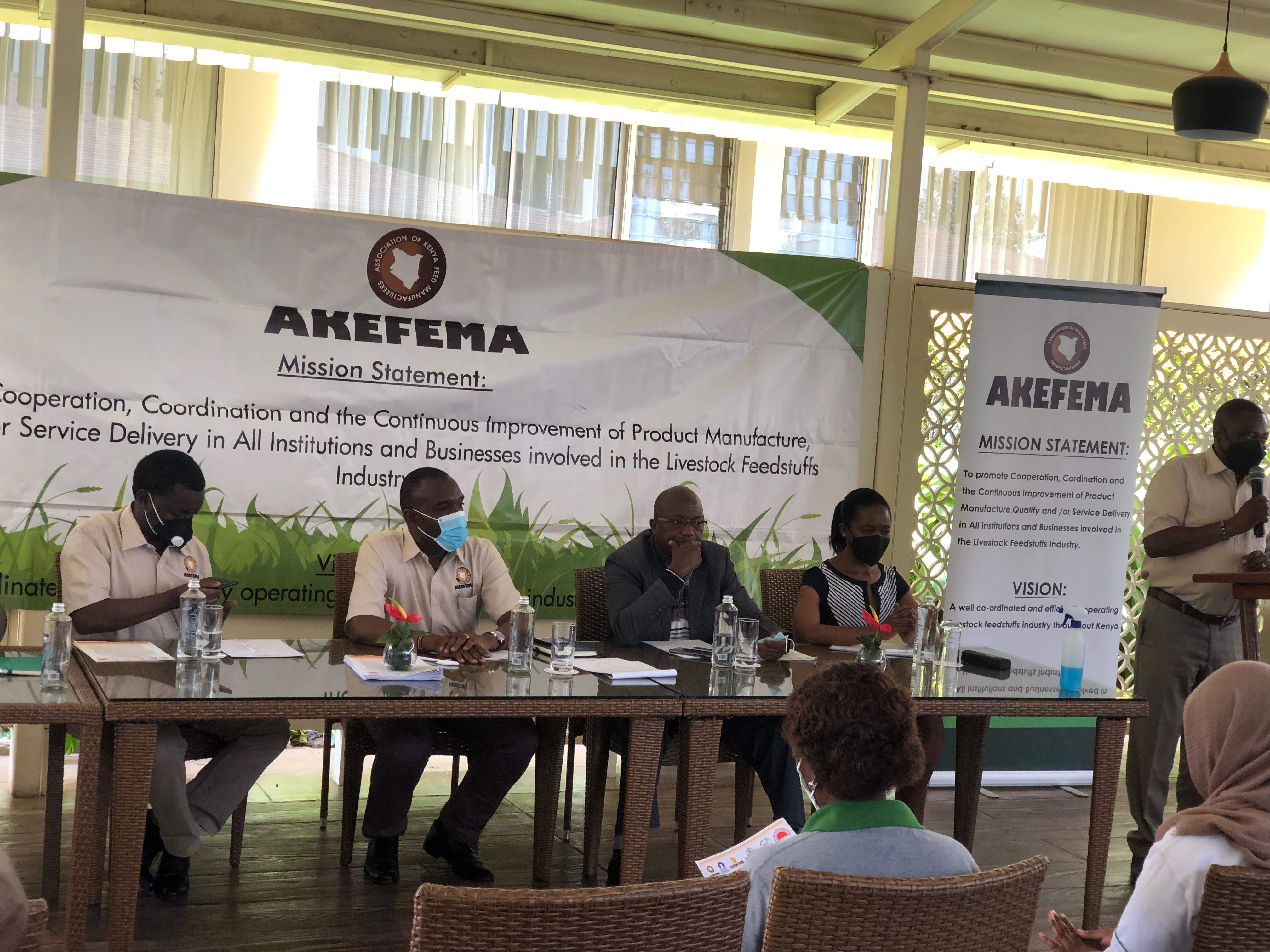 Livestock producers and animal feed manufacturers have asked the Kenyan Government to allow the importation of duty-free genetically modified (GM) yellow maize and soybeans to cushion against a countrywide shortage of major ingredients used in manufacturing animal meals.

The Association of Kenya Feed Manufacturers (AKEFEMA), the country's umbrella body for livestock feed producers, has urged the Government to review and vacate its Cabinet memo of 2012 which banned the importation of GM foods into the country. The ban, the association said, has led to the shortage of feed ingredients pushing production costs to the brink and negatively impacting the country's livestock feed industry.

Through their Secretary-General Martin Kinoti, the manufacturers expressed concern that Kenya does not produce reasonable quantities of soybeans, sunflowers, or cotton whose by-products – soybean and sunflower meals as well as cottonseed cake – are major sources of protein in animal feed production. "The shortage has resulted to a sharp rise in the cost of sunflower and cottonseed cake, soybean, wheat bran and maize germ, which are key components in the manufacturing of feeds, which has significantly increased the cost of dairy meal, chick and layers mash in the market," said Kinoti.

Kenya relies on the import of sunflower seed cake from Tanzania while soybean is imported from Uganda, Malawi, and Zambia to satisfy the raw material needs of the industry. However, a recent directive by the Government of Zambia suspending the export of soybean meal and sunflower seed cake has exacerbated the feed shortage in Kenya. "Since Zambia is one of the main source markets for Kenya, the price of the little available soybean has moved up by over 30 percent resulting in an acute rise in the cost of producing feeds," lamented AKAFEMA chairman Joseph Karuri.

The manufacturers warned that the livestock feed-manufacturing sector faces imminent collapse with its revival pegged on lifting the long-standing ban on importation of GM foods to allow raw materials from the United States, Brazil, Argentina, and other countries which produce more than sufficient GM soybean bean, yellow corn, and Bt cotton.  They said there is no justifiable scientific basis for sustaining the ban. "The National Biosafety Authority (NBA) has given its expert advice and assurance on the safety of these products for livestock feed manufacturers."