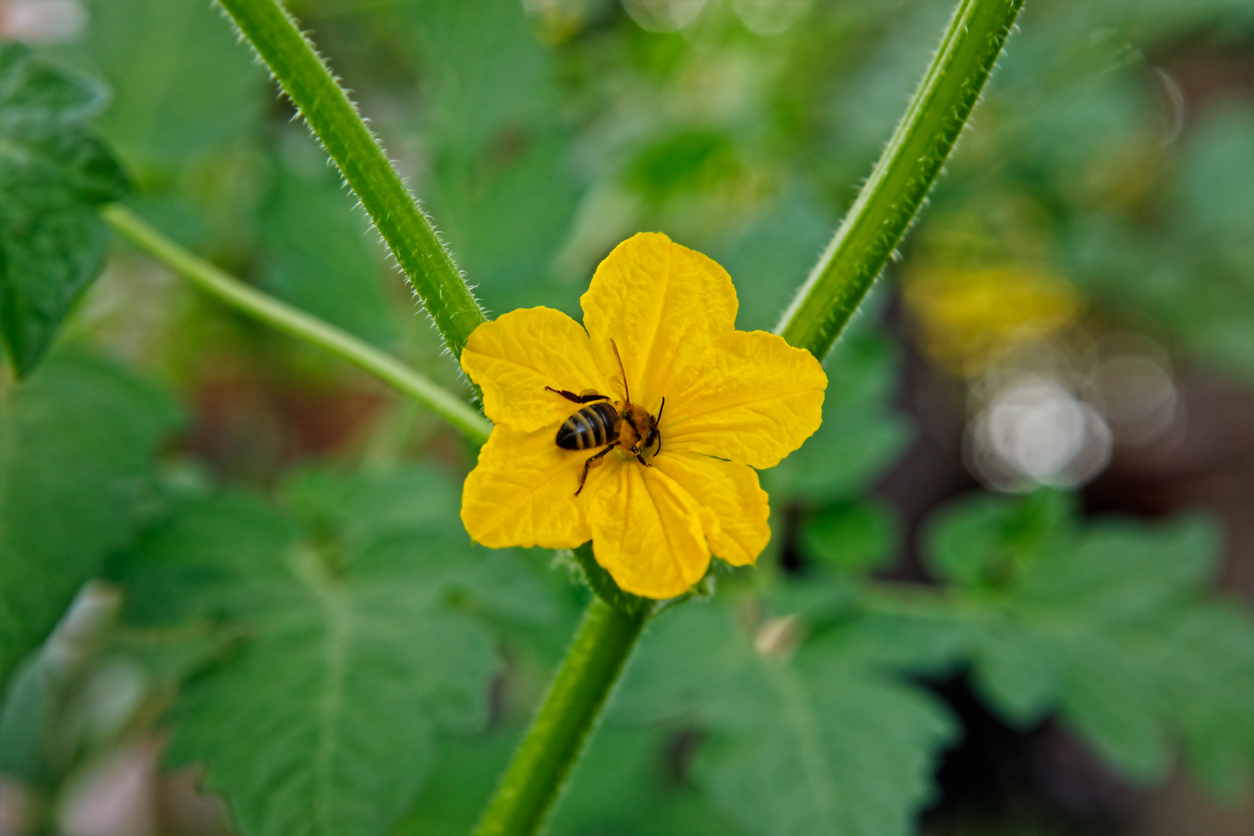 Several reports say that about 75% of the world's crops are dependent on pollinators. A study published by Our World Data suggests that only about 10% of the global food supply is affected by disappearing insect pollinators.

According to Our World Data, the previously reported figure stating that 75% of our crops depend on pollinators is not incorrect. That figure was based on the number of crops that are partially dependent on pollinators. However, different amounts are produced by food crops. When the percentage of the global food production comes from pollinator-dependent crops was computed, it was shown that only 35% of food production rely on pollinators.

Since only a few crops are completely dependent on pollinators, many crops will decline but not collapse completely in case pollinators disappeared. Taking partial dependence into consideration, the report suggests crop production would decline by around 10% if pollinator insects vanished.

Read the report from Our World Data.