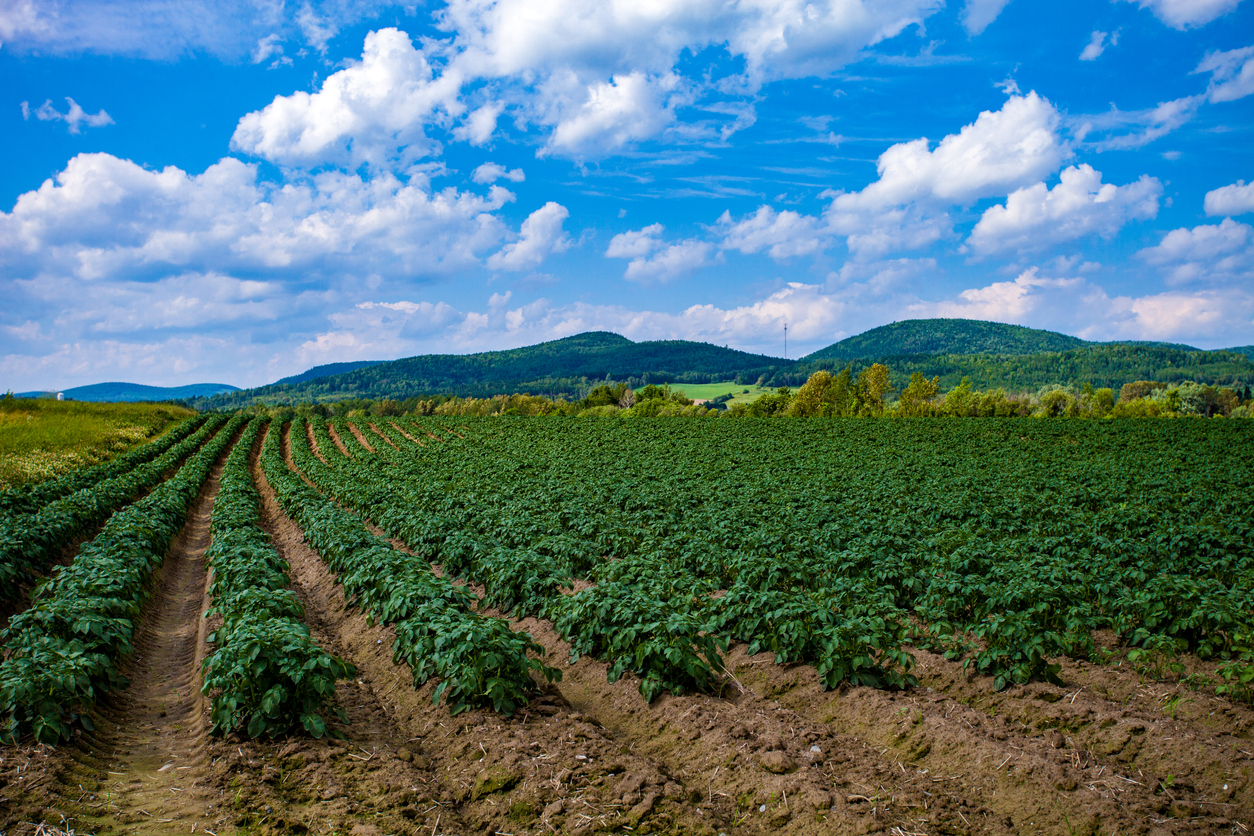 In the Andes, potatoes are traditionally planted with Andean edible tuber mashua, which is perceived to confer pest and disease protection to potatoes because of its natural compound called benzylglucosinolate (BGLS). Thus, the CIP researchers developed transgenic potatoes expressing BGLS genes from Arabidopsis. The transgenic potato plants produced as high as 5.18 pmol BGLS/mg fresh weight compared to the non-transgenic potato plant with undetectable levels of BGLS. Analyses showed that the transgenic potato exhibited a possible resistance to late blight disease and the Andean potato weevil. However, abnormalities in the leaves and tubers were observed in half of the transgenic events, implying the undesirable impact of BGLS genes on potatoes.

With the results, the researchers concluded that there is a need to further explore techniques on improving the expression of the BGLS biosynthetic pathways in potatoes without affecting plant development.

Read the abstract in Transgenic Research.