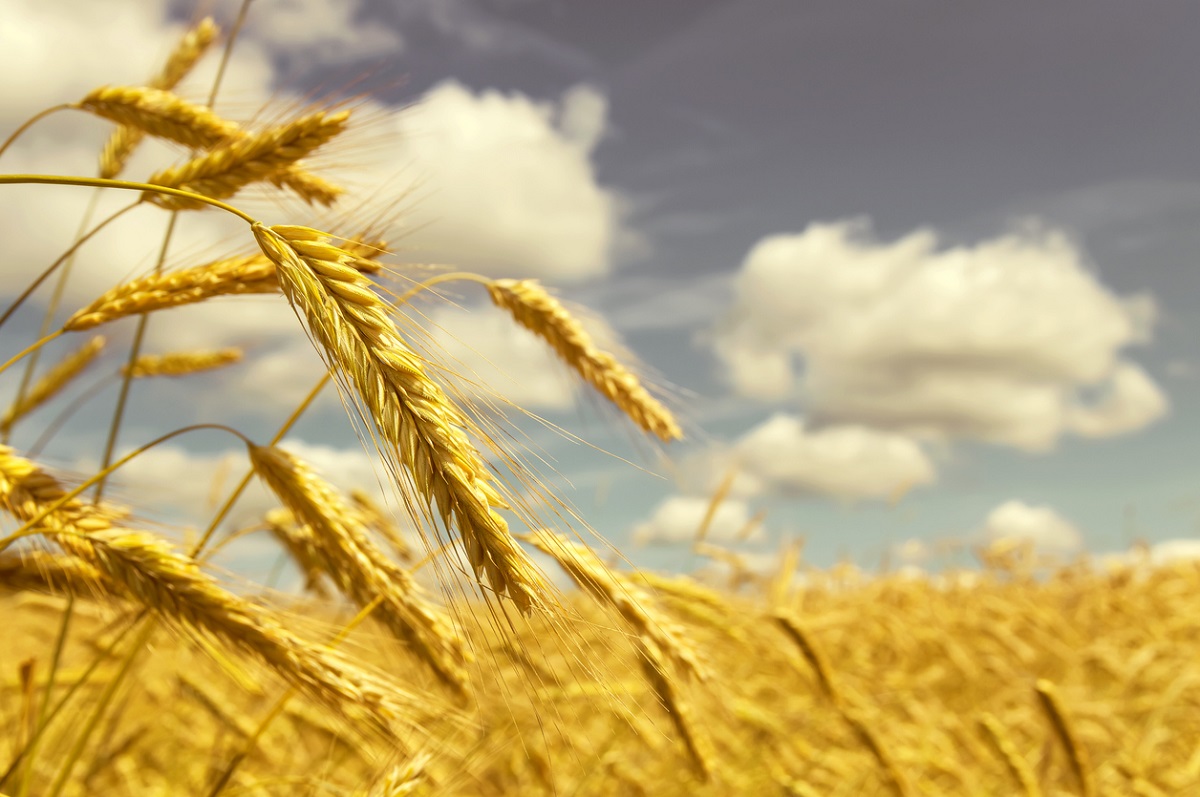 Having long grains, glumes, and lemmas in wheat were previously cited to be controlled by just one gene. Scientists were finally able to identify that gene component, and the discovery can potentially result in a breakthrough in wheat genetic improvements.

Researchers at the John Innes Centre used genomic, field-based, and biotechnological approaches to finally identify the molecular component responsible for the Polish wheat's (Triticum polonicum) longer grains and floral organs. The component is VRT-A2, a member of a family of transcription factors known to act as switches when controlling protein synthesis. They were able to identify that its misexpression in the Polish wheat's different tissues at different growth stages caused the said desirable traits. The VRT-A2 gene carries a small rearrangement in its first intron which does not code for a protein but instead is important for regulating gene expression.

The research team then introduced the Polish wheat VRT-A2 version into a UK bread wheat cultivar and this resulted in higher grain weight, size, and density. Their experiment also revealed a strong relation between VRT-A2 expression levels and the magnitude of its effects on grain length and floral organ size. The results of the experiment demonstrated how changes in the expression of transcription factors can have an impact on agronomic traits of wheat, which can be used for further research to deliver genetic solutions to improve wheat productivity.

Read more from The Plant Cell and The John Innes Centre.