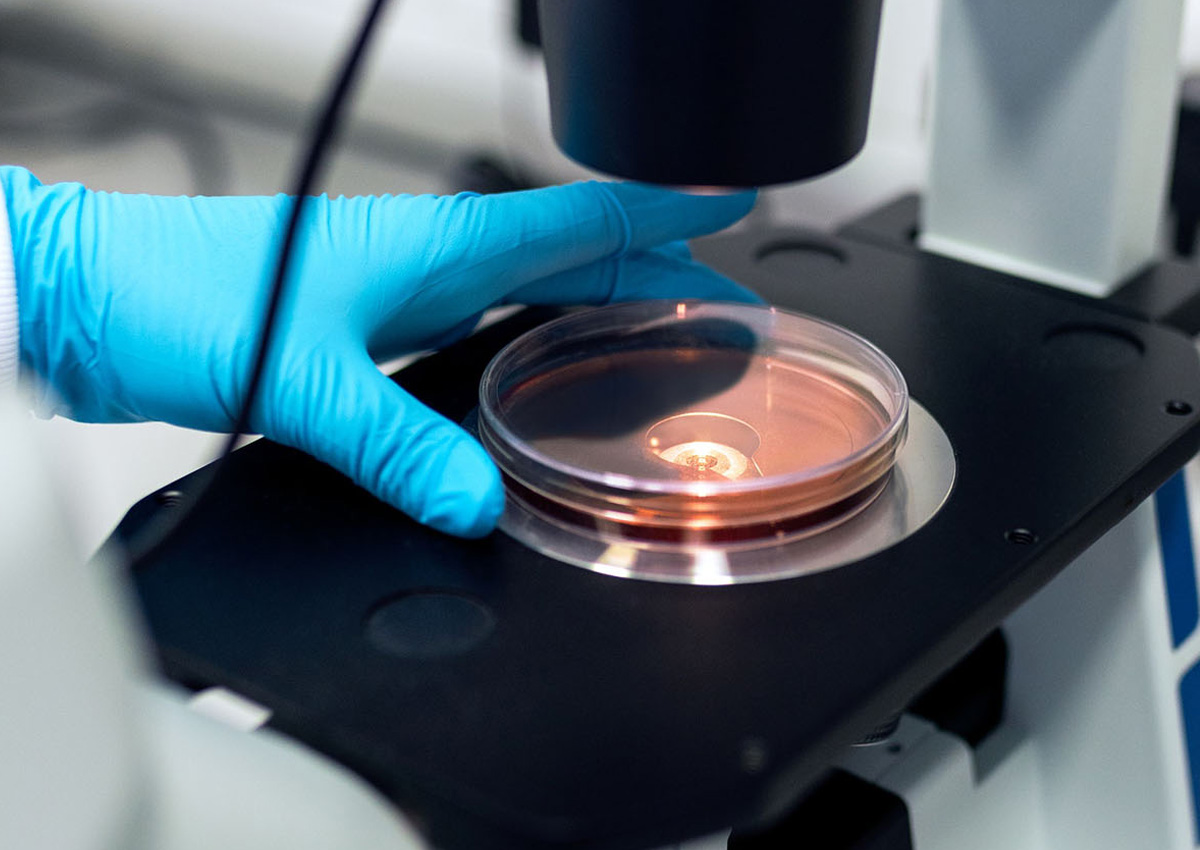 Researchers at North Carolina State University (NC State) have genetically engineered a probiotic yeast to produce beta-carotene in the guts of laboratory mice.

The study focused on the probiotic yeast Saccharomyces boulardii. It is considered a probiotic as it survives and thrives in the gut while other yeast species either cannot tolerate heat or broken down by stomach acid. Previous research has been successful in genetically engineering baker's yeast, S. cerevisiae, used in a wide variety of biomanufacturing applications. Nathan Crook, assistant professor of chemical and biomolecular engineering at NC State, and his team were surprised to learn that most of the S. cerevisiae tools worked in S. boulardii.

Once this was established, they modified S. boulardii to produce beta-carotene. Beta-carotene is orange, and they saw colonies of yeast on a petri dish change in color. Researchers tested the modified S. boulardii in a mouse model and found that the yeast cells successfully created beta-carotene in the guts of mice. Crook says this is a proof of concept and there are a lot of outstanding questions regarding their research, but they are excited that the tools are now available for use by other researchers.

For more details, read the article in NC State News.