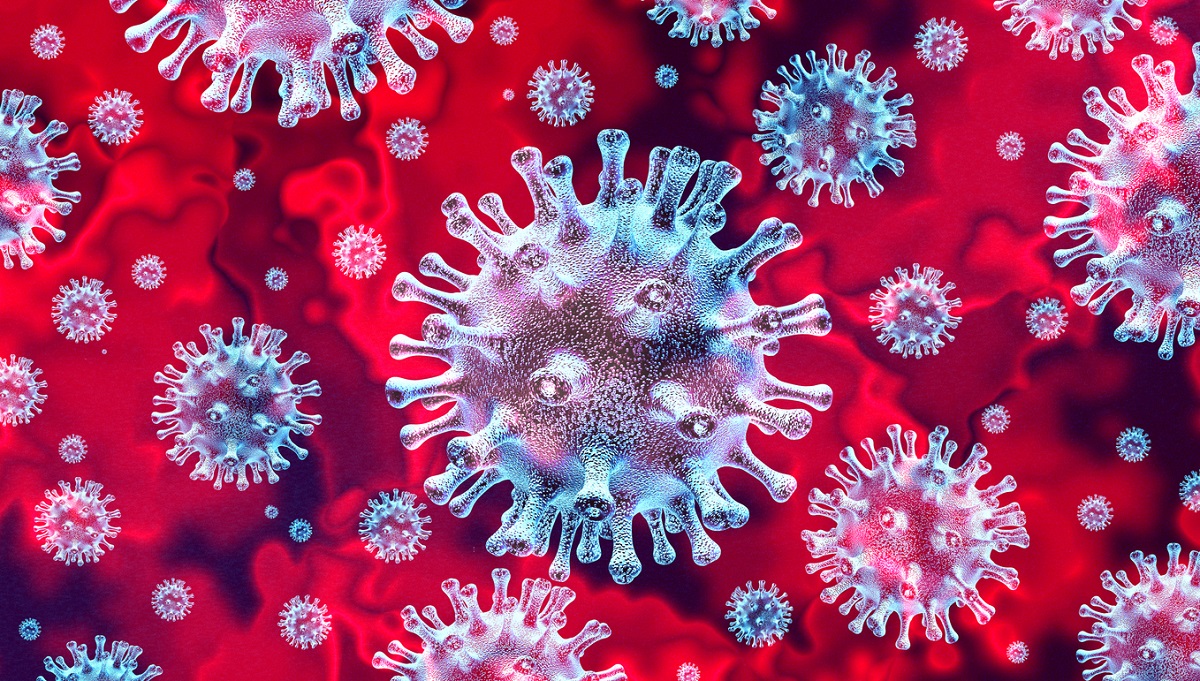 Scientists designed CRISPR RNAs that can potentially work against 99% of flu strains documented in the last 100 years, and may also be effective against the contagious variants of the coronavirus that are currently circulating. Their study is the first to show that mRNA can be used to express the Cas13a protein and make it work directly in lung tissue. It's also the first to demonstrate the Cas13a protein is effective in stopping SARS-CoV-2 replication.

The team of researchers from the Georgia Institute of Technology and Emory University used mRNA technology to code for Cas13a which destroys parts of the RNA genetic code that viruses use to replicate themselves in lung cells. They designed the CRISPR RNAs (crRNAs) specifically against PB1 and PB2 sub-units of the influenza virus, and against the replicase and neoplasmid genes of SARS-CoV-2. In simpler terms, the gene-edited enzymes attack the polymerase chains of the virus to disable it from making more RNA to replicate itself thereby allowing the patient to recover. This new treatment is also being designed to be delivered to the lungs using a nebulizer for better accessibility and easier administration by the patient.

The researchers chose to use the mRNA technology to code the Cas13a protein because, according to them, it's an inherently safe technique. They also said that the mRNA is transient and it does not get into the patient's cell nucleus therefore it does not affect the DNA.

So far, a preliminary test showed that the Cas13a effectively degraded the flu virus in the lung tissue when delivered after infection. Another preliminary test showed that it reduced SAS-CoV2 replication and reduced symptoms. These findings suggest that Cas13a-mediated targeting of pathogenic viruses can mitigate respiratory infections. Although these results are very promising and no side effects in the animal models were recorded, the researchers recommended that additional work has to be done to fully understand the specific mechanisms that make the treatment effective.