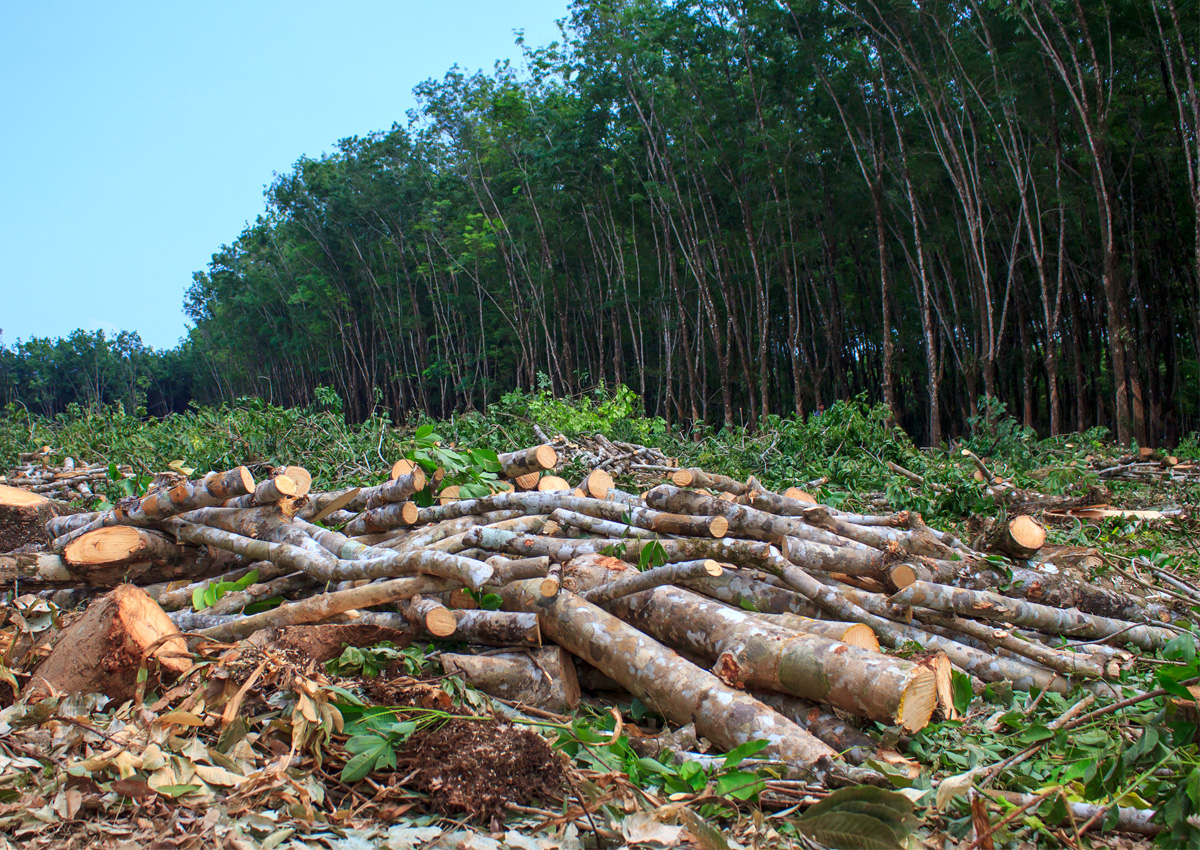 A study conducted by researchers from the University of Cambridge published in the journal Science of the Total Environment provides the first evidence of a mechanism by which climate change could have played a direct role in the emergence of SARS-CoV-2, the virus that caused the COVID-19 pandemic.

The study revealed large-scale changes in the type of vegetation in the southern Chinese Yunnan province and adjacent regions in Myanmar and Laos over the last century. Changes such as increases in temperature, sunlight, and atmospheric carbon dioxide - which affect the growth of plants and trees - have changed natural habitats, creating a suitable environment for many bat species that predominantly live in forests.

The researchers created a map of the world's vegetation as it was a century ago, using records of temperature, precipitation, and cloud cover. They used information on the vegetation requirements of the world's bat species to work out the global distribution of each species in the early 1900s. Comparing this to current distributions allowed them to see how bat ‘species richness', the number of different species, has changed across the globe over the last century due to climate change.

Most coronaviruses carried by bats cannot jump into humans. But several coronaviruses are known to infect humans are very likely to have originated in bats, including three that can cause human fatalities, Middle East Respiratory Syndrome (MERS) CoV, and Severe Acute Respiratory Syndrome (SARS) CoV-1 and CoV-2. The researchers echo the call from previous studies urging policymakers to acknowledge the role of climate change in viral disease outbreaks and to address climate change as part of COVID-19 economic recovery programs.

For more details, read the research news on the University of Cambridge website.