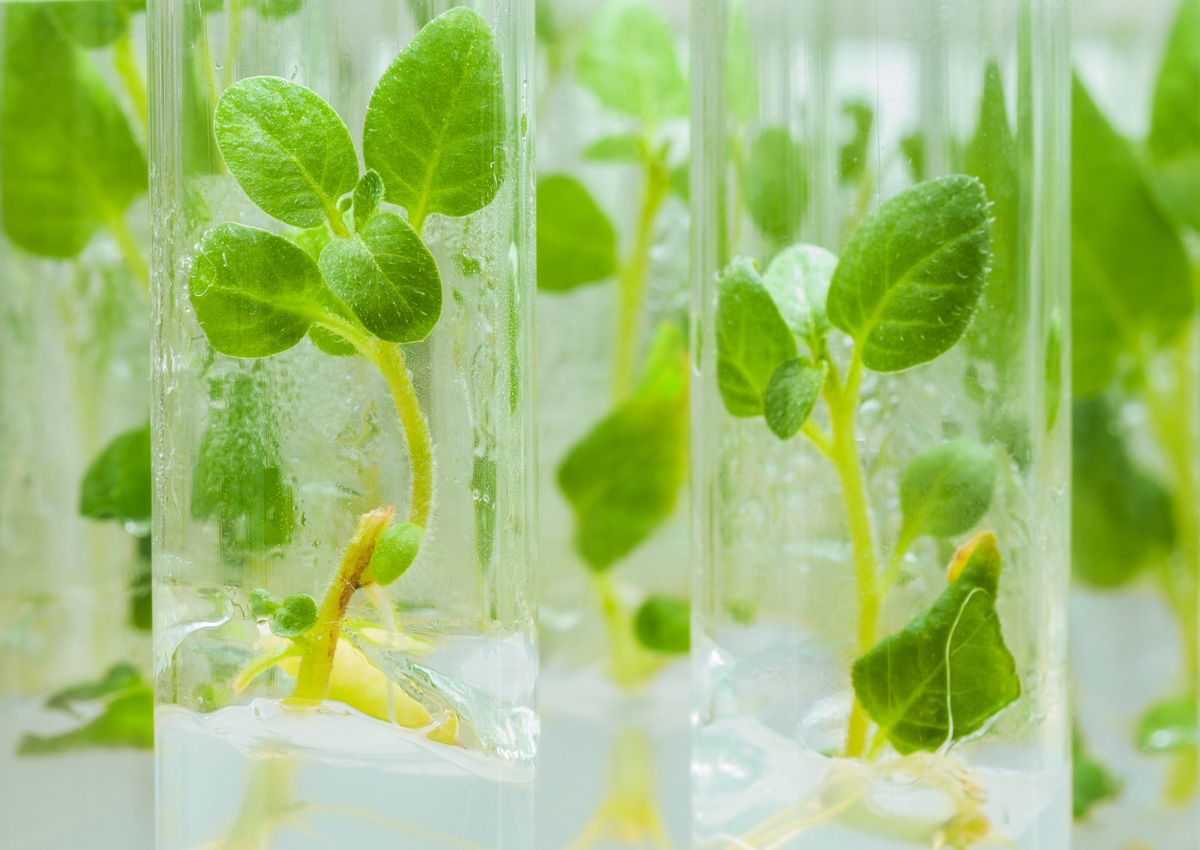 Leading scientists and cross-party politicians in the United Kingdom welcome the long-awaited consultation led by Defra on plans to regulate the products of precision breeding techniques in the same way as conventional breeding methods, rather than as GMOs. The group highlights the potential opportunities of these advances to support more sustainable farming and food production systems.

In the press release issued by the British Society of Plant Breeders, Julian Sturdy MP, chair of the All-Party Parliamentary Group on Science and Technology in Agriculture, hailed the Defra consultation as a watershed moment for genetic research and innovation, paving the way to bring rules in line with other countries around the world. Hon. Sturdy said, "We share the Government's disagreement with the July 2018 European Court ruling classifying new gene editing techniques as GM, which put us out of step with how these techniques are regulated in other parts of the world, such as Australia, Japan, Argentina, the US, and Brazil."

Professor Johnathan Napier, Flagship Leader at Rothamsted Research, said, "This consultation sends an important message that the UK's bioscience sector is open for business, and equipped to meet the many challenges facing agriculture using new technology." He also said that early benefits of gene editing for UK agriculture could include gluten-free wheat, oilseeds with heart-healthy fats, disease-resistant sugar beets, and healthier potatoes. "Gene editing can also help accelerate the improvement of orphan crops like cassava, millet, cowpea, and yams, which are critical to food security in less developed parts of the world," he added.

For more statements from other scientists and politicians, read the press release.