Europe's Position on COVID-19 Vaccines Inconsistent with its GMO Stance 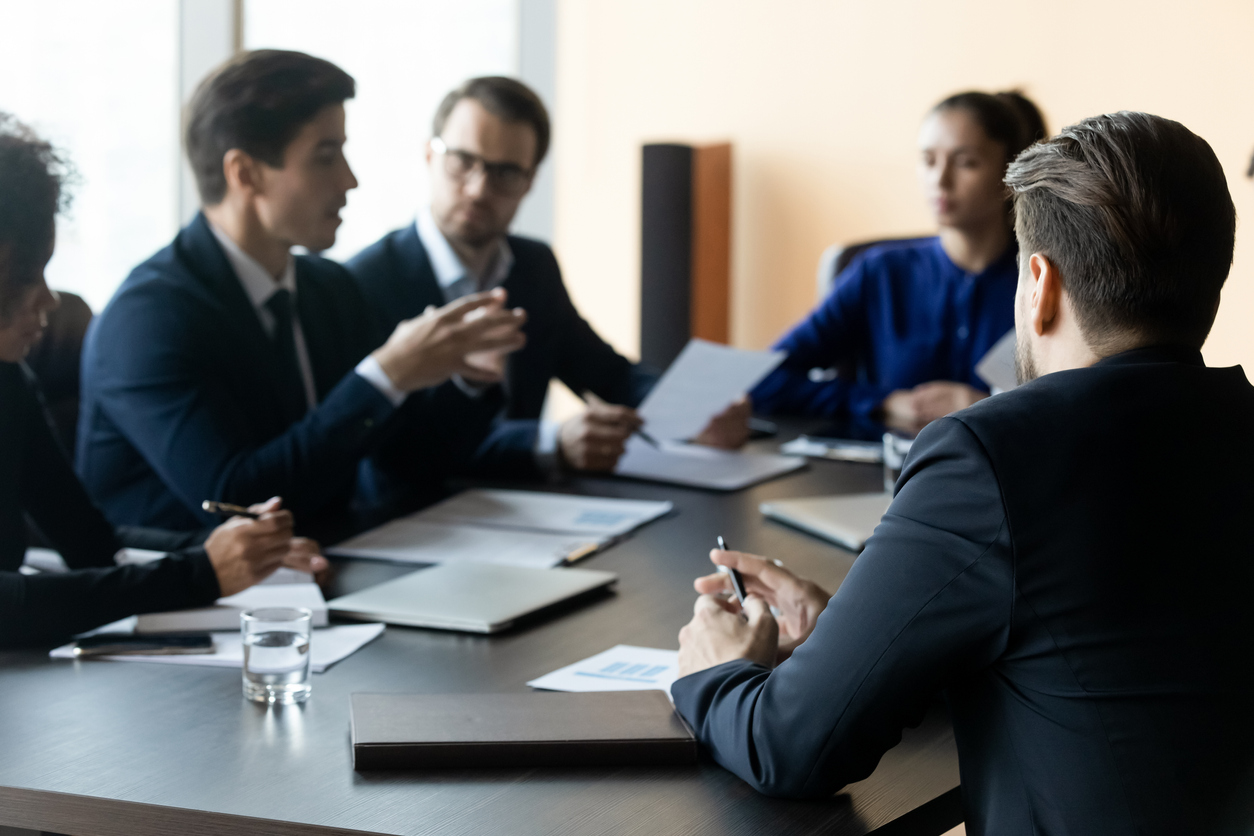 European politicians lauded the breakthroughs in the COVID-19 vaccine, including mRNA vaccines which are developed using genetic engineering. This stance is considered as inconsistent with its position on genetic modification and gene editing which have been prevented to be adopted by farmers in the region except in Spain and Portugal. This is according to Graham Brookes, an agricultural economist with PG Economics UK.

"Robust science-based regulatory frameworks for GMOs have been in place since the 1990s and over 4,300 such science-based regulatory assessments have been conducted in 70 countries by 2019 (ISAAA, 2019). These have facilitated the widespread adoption of GM crops, largely outside Europe," Brookes wrote. He also mentioned that there has been no documented evidence of GM crops' negative impact on human health. Thus, there is a broad consensus among many scientists and regulators worldwide that GM crops are as safe as non-GM counterparts, and they are beneficial to improving food security, reducing the environmental footprint of agriculture, and decreasing global greenhouse gas emissions.

Despite all this evidence, many European politicians continued to use the non-scientific approach in regulating GM technologies, which blocks the access of farmers and consumers to these technologies. Brookes calls for a consistent approach in regulating medicine and agriculture by applying the same rigorous and solely science-based approval approach applied to COVID-19 vaccines to the regulation of GM crops and livestock.

Read more from the original article on the American Farm Bureau Federation website.