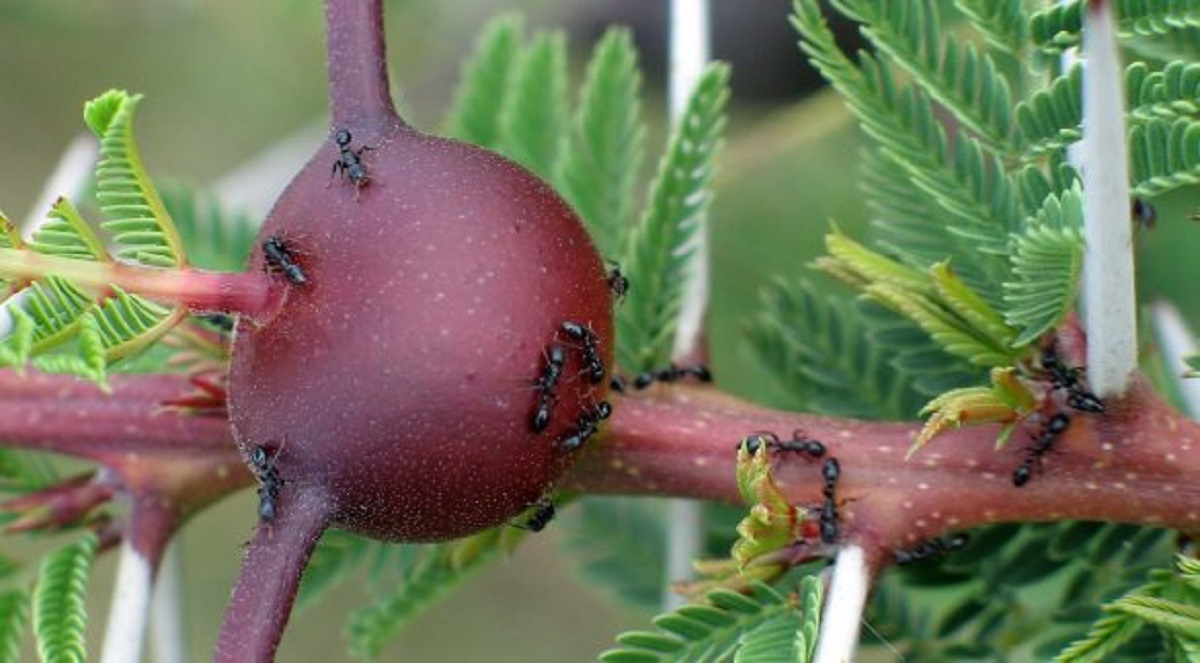 Photo published by John Innes Centre from Dr Dino J. Martins, Executive Director of the Mpala Research Centre, Kenya, and a Research Scholar and Lecturer in Ecology and Evolutionary Biology at Princeton University.

Researchers from the John Innes Centre reported the successful increase in the production of a bacterial strain of Streptomyces formicae by 10 times using the genome editing technique CRISPR-Cas9. The findings can lead to further development in the research and production of antibiotics.

Streptomyces formicae bacterial strain is found in nests of species of the African ant. The ants use the antibiotic-producing bacteria to protect themselves and their food source from pathogens. Half of the existing antibiotics today are derived from formicamycin's specialized metabolites.

The researchers used CRISPR-Cas9 to make a strain that produced 10 times more formicamycins in laboratory conditions using agar plates and liquid cultures. Using the genome editing technique, they changed the regulatory genes by adding a copy of the forGF gene which responsible for the production of the useful compounds, and deleting the repressor gene for which is responsible for halting production. Once modified, they measured how much antibiotics were produced by the gene-edited strain. This also led to the production of different variations of formicamycins with antibiotic activity against superbugs such as methicillin-resistant Staphylococcus aureus (MRSA).

The researchers also emphasized that they will use the research to further investigate the regulation of formicamycin biosynthesis. They will use the over-producing strain that they developed to purify enough formicamycins and study their mode of action, how they kill superbugs like MRSA and why superbugs don't become resistant. Further research will allow them to understand how formicamycins work and determine if they have clinical development potential.

Read the full access paper in Cell Chemical Biology with reports from the John Innes Centre.