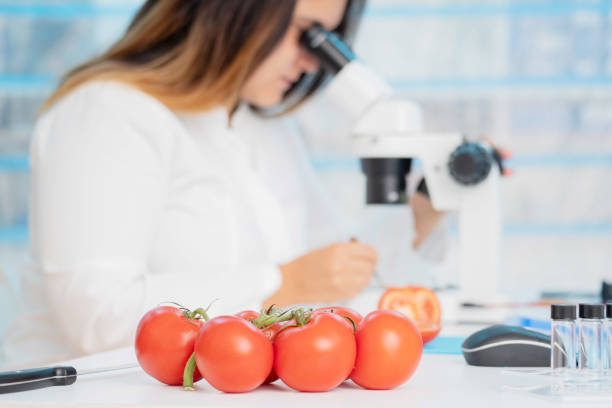 Using the combined method, the researchers tweaked simultaneously the three genes associated with carotenoid accumulation in tomatoes. The three genes selected are SlDDT1, SlDET1, and SlCYC-B which are responsible for carotenoid accumulation, specifically lycopene. The mutation was shown in 10 out of the 12 tomato lines in all three target genes. Further examination revealed that the two lines with the dark green fruit and purple roots exhibit high levels of carotenoid in the gene-edited plants.

The results from the study showed a significant breakthrough from the early transgenic varieties using single nucleotide changes in individual tomato genes. This will allow tomato breeders to introduce multiple advantageous gene changes into competitive commercial varieties of tomatoes and skipping extensive crossbreed steps between generations.

For more details, read the news article from the University of Tsukuba website and the research article in Scientific Reports.