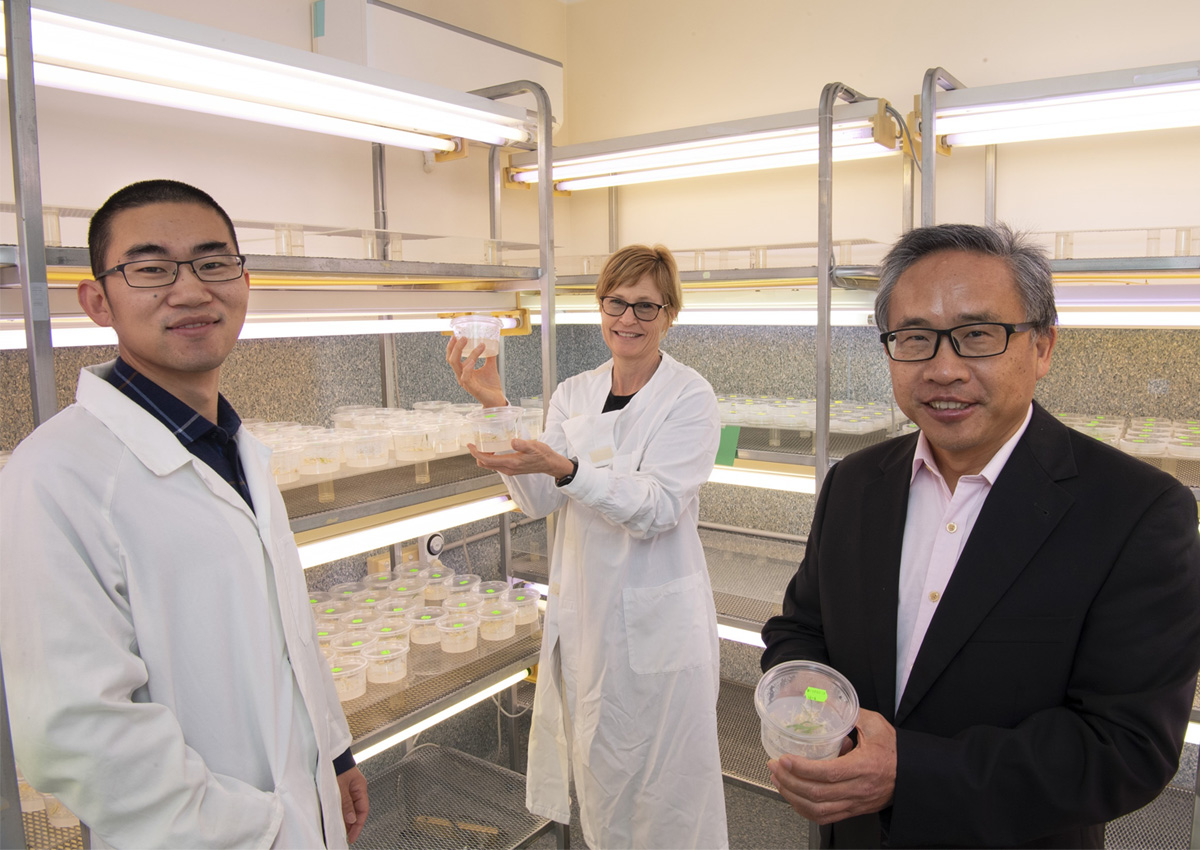 The Western Crop Genetics Alliance, a partnership between the Department of Primary Industries and Regional Development (DPIRD) and Murdoch University, has made a recent breakthrough in gene editing technology that will pave the way for barley varieties with improved yield, quality, and nitrogen-use efficiency. The new technique enables barley genes to be accurately ‘turned on and off' to create a superior trait – something that could not be achieved in Australian varieties with existing technology.

The researchers tested this approach on four major Australian barley varieties and achieved a successful editing rate of more than 50 percent, which is comparable to the Scottish control variety, in the same period of 10 months. Professor Li said the new technique would create new plant breeding opportunities not only for barley but for other crops as well.

For more details, read the news article in DPIRD News.