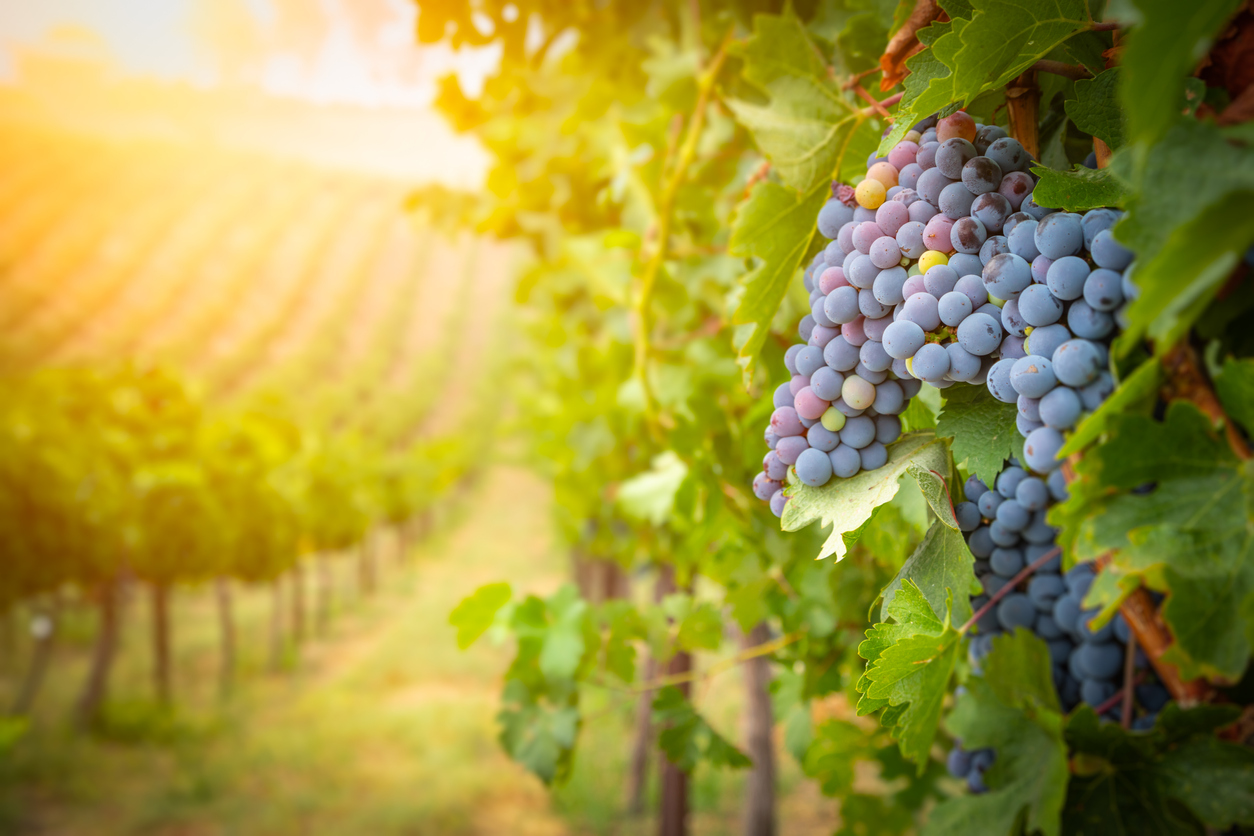 Pierce's disease is caused by the Xylella fastidiosa bacterium through xylem sap-sucking insects as vectors, while Grapevine Red Blotch Virus causes Red Blotch Disease and is transmitted by alfalfa leafhopper Spissistilus festinus. The effect of anthocyanin levels in specific tissues of grapevine on PD and GRBV disease symptoms remains unclear, and thus an investigation was conducted focusing on Trans-Acting Small-interfering locus4 (TAS4) and MYBA5/6/7 transcription factor.

Transgenic grape plants targeting TAS4b and MYBA7 were generated using CRISPR-Cas9 technology. There were no visible anthocyanin accumulation phenotypes observed in regenerated plants, possibly due to the presence of genetically redundant TAS4c and MYBA5/6 loci or absence of inductive environmental stress conditions.