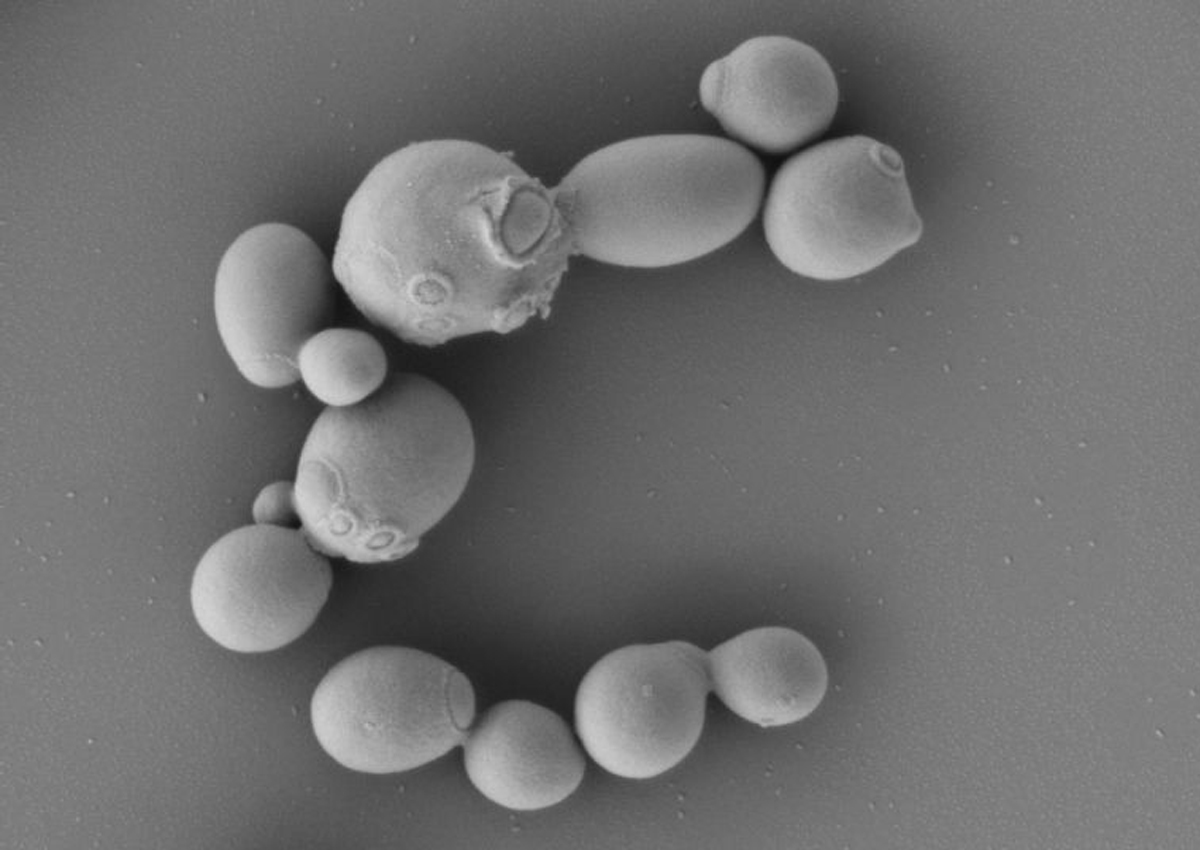 A paper published in Nature reports that researchers have generated a full-length clone of SARS-CoV-2 genome using artificial chromosomes in brewers' yeast. The researchers say that a major benefit of the yeast system is its speed and stability.

Reconstructing and modifying the genomes of disease-causing viruses are essential for studying their method of infection, replication, drugs that might work against them, and potential vaccines. "The idea is to learn about the virus and its weaknesses," says coauthor Volker Thiel of the University of Bern.

The most widely used method for cloning genomes of viruses is to stitch fragments of the DNA together and introduce them into Escherichia coli bacteria for replication. For some viruses though, including coronaviruses, the approach can be problematic. Thiel says that coronaviruses have extraordinarily large genomes, making them difficult for the bacteria to cope with, and parts of the genome are unstable or can be toxic to the bacteria. Yeast cells, on the other hand, are larger than bacteria and can handle bigger pieces of DNA. Yeast cells have an inherent ability to assemble fragments of DNA into one big molecule.

For more details, read the article in The Scientist and the full paper in Nature.