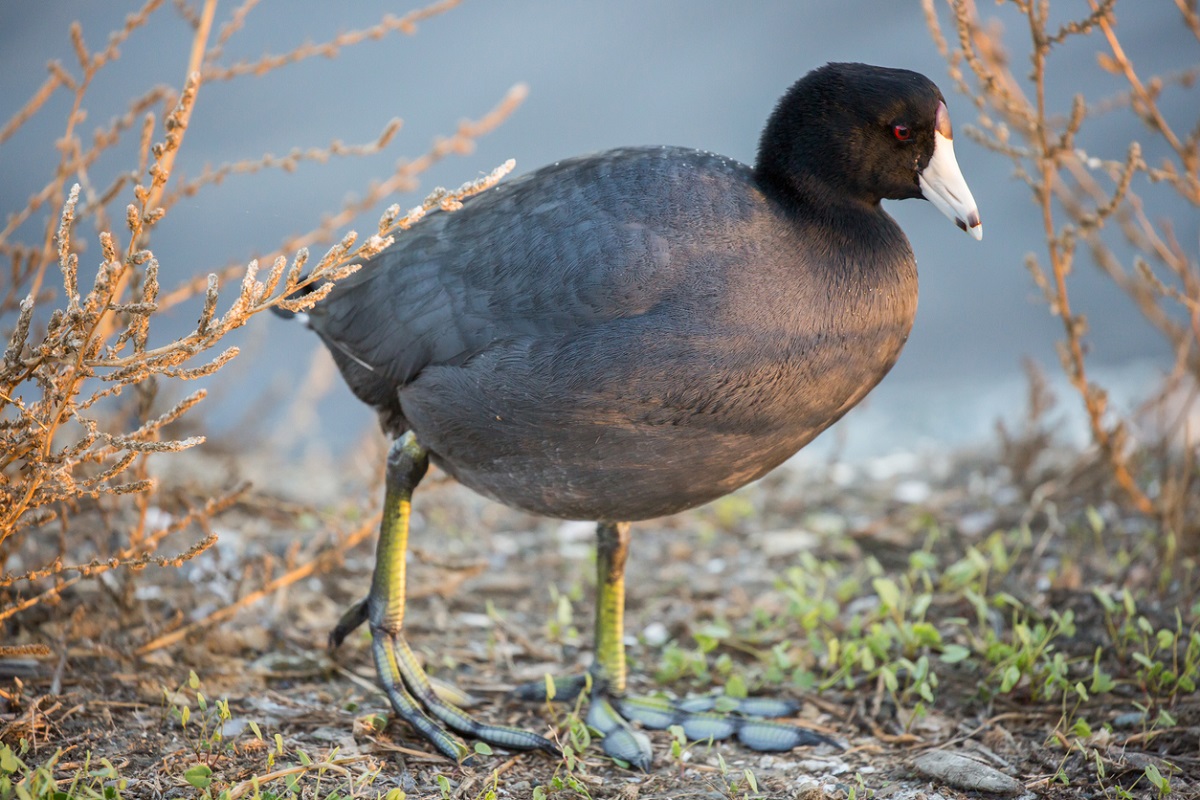 The United States Fish and Wildlife Service (USFWS) is calling on the public to submit their comments and suggestions on the environmental assessment for genetically engineered (GE) crops on national wildlife refuges. This comes after the USFWS completed its draft of the Programmatic Environmental Assessment (PEA) for the assessment of the use of GE crops in the Southeastern United States' wildlife areas.

The refuge system in the United States (US) uses agriculture as a management tool with the help of farmers who live in the area. Part of the refuge land is used to grow crops that support wildlife to be able to meet habitat and wildlife management objectives. In 2014, USFWS issued a memorandum limiting the use of GE crops in refuges and planned for a full phase-out of the method. However, an announcement was made in 2018 to make way for an update and a possible reconsideration to use GE crops again.

USFWS is now considering having farmers plant GE crops in Southeastern US to provide forage for birds and other wildlife. In particular, seeds of GE crops have been proven effective in maximizing crop production according to the USFWS. These are also viewed as beneficial in fulfilling the purposes of the refuge and are essential in meeting the energy needs of birds and other wildlife.

Using GE crops and its seeds is viewed by USFWS as an effective, cost-efficient way for refuges to sustain bird and waterfowl populations in Southeastern refuges. This, in turn, may pave way for a healthy wetland environment and may also provide opportunities for hunting, wildlife observation, and photography.

Details of the drafted PEA is made available by the USFWS.