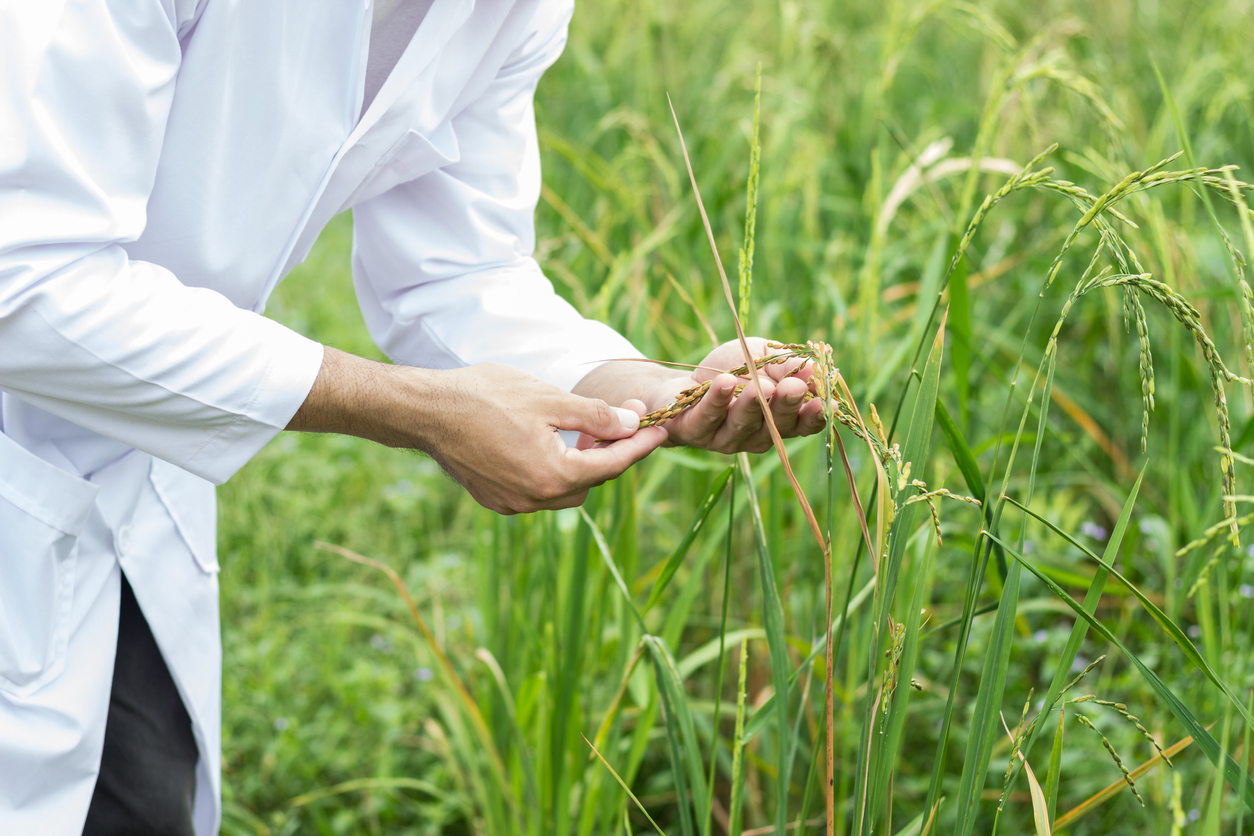 Precise genome editing by systems like CRISPR-Cas9 needs high-efficiency homology-directed repair (HDR). Various techniques have been developed to improve HDR but with limited success. Thus, scientists from King Abdullah University of Science and Technology in Saudi Arabia fused Cas9 endonuclease and the Agrobacterium VirD2 relaxase (Cas9-VirD2) to facilitate HDR. The results of their study are published in Nature.

Based on the results, the Cas9-VirD2 system can be used to improve the vital characteristics of crops. It also opens new possibilities for precision genome engineering of eukaryotic species.