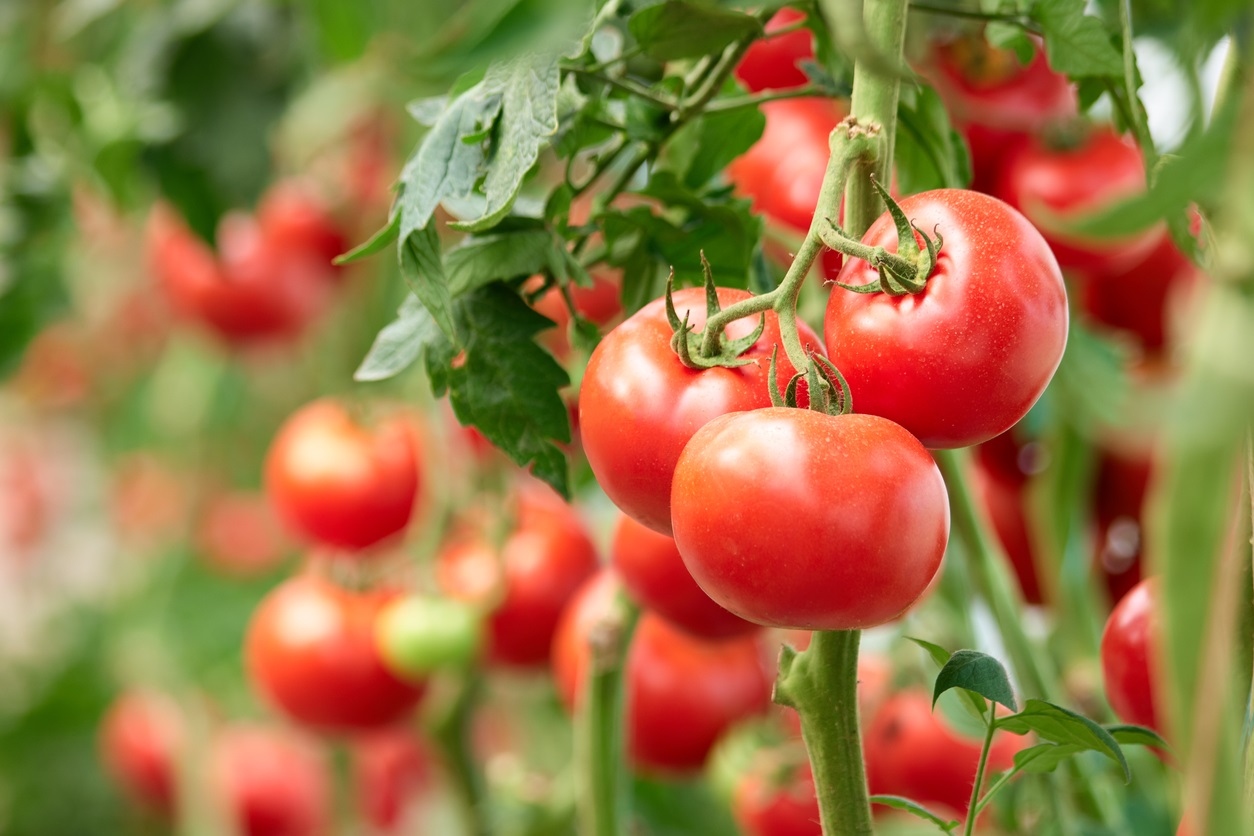 Scientists from Cornell University reported in Bacteriology journal that wild tomato varieties are more resistant to bacterial canker than the traditionally cultivated varieties. They aimed at understanding how bacteria spread and colonize in wild tomatoes compared to the cultivated tomatoes. They zeroed in on the plants' vascular systems, particularly in their xylem which transports water and nutrients from the soil to other parts of the plant. They found that in cultivated tomatoes, the bacterial canker spreads in all parts of the plants, unlike in wild plants where the bacteria remain in specific xylem vessels without moving much into the tissues nearby.

The study was the first one to confirm that wild tomatoes are susceptible to bacterial canker, though the infection is less severe than in cultivated varieties. It was also observed that fruit symptom severity was in some cases unrelated to the severity of symptoms during vascular infection, which may imply that there are various mechanisms for colonization of different tissues.