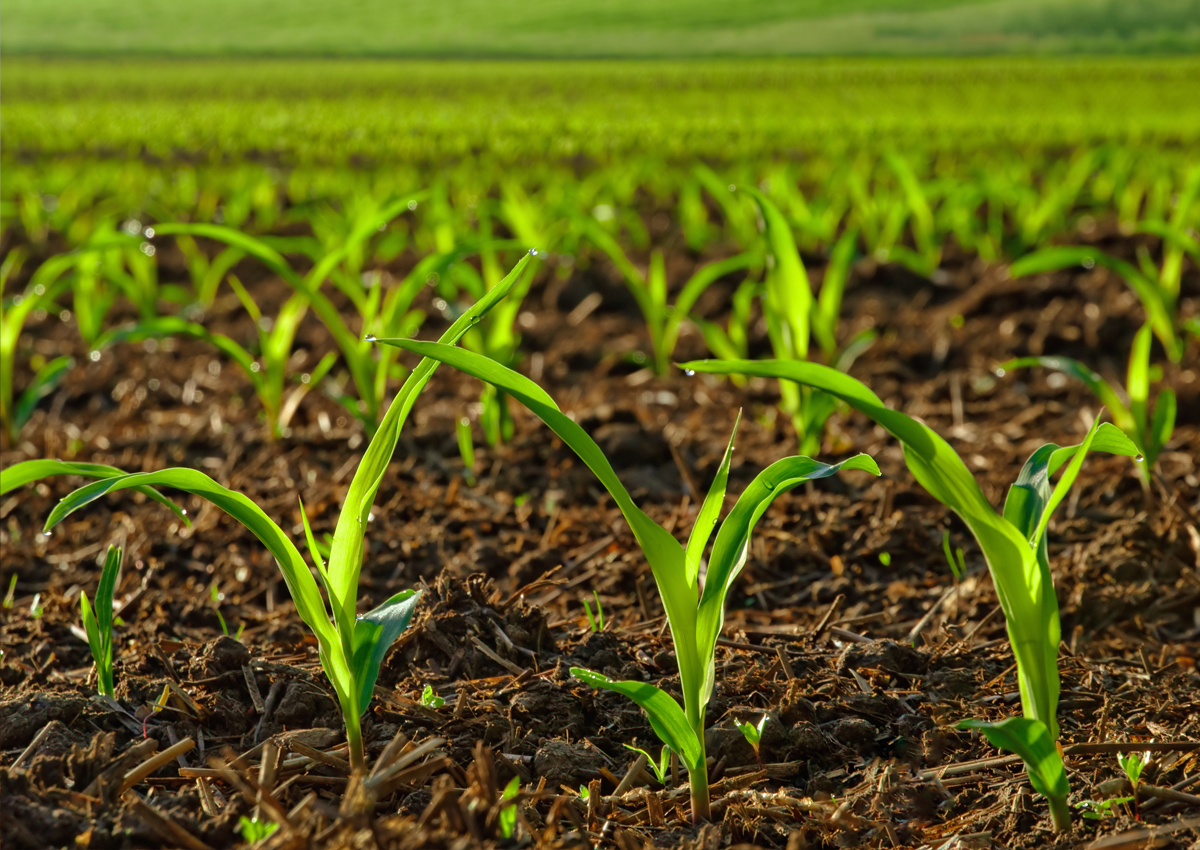 Plants possess an immune system much like humans and animals. It can recognize pathogenic fungi by the chitin in their cell walls, triggering disease resistance. Some fungi hide from plant immune system by converting chitin into chitosan. Researchers at the University of Münster have found that plants can react to a certain pattern in this chitosan, stimulating their immune system.

Chitosans make plants resistant to diseases, promote their growth, and protect them from heat or drought stress. They are chains of different lengths of the simple sugar glucosamine. Some of these sugar molecules carry an acetic acid molecule, others do not. Chitosans differ in the chain length and the number and distribution of acetic acid residues along the sugar chain. Well-characterized chitosans, now called second-generation chitosans, are currently used as the basis for new chitosan-based products such as the plant biostimulant "Kitostim" which was developed based on the research results of the Münster team. Kitostim promotes the growth and development of plants and strengthens them against disease and heat stress.

The Münster team succeeded in producing short chitosan chains, so-called oligomers, with a defined arrangement of acetic acid molecules, and tested their bioactivity. They used rice cells treated with chitosan oligomers to stimulate their immune system. When they used chitosan oligomers with four sugar units (so-called tetramers) with a single acetic acid residue, they found the tetramer with the acetic acid residue at the first (‘left-most') sugar unit (the so-called non-reducing end) had a strong immunostimulating effect, while the other three tetramers were less active or inactive. Clear differences in bioactivity were found between chitosans with the same chain length (four) and the same number of acetic acid residues (one) when they differed in the position of the acetic acid residue. The researchers are testing this tetramer as a kind of vaccine that stimulates the plants' natural immune system.

For more details, read the news release from the University of Münster.