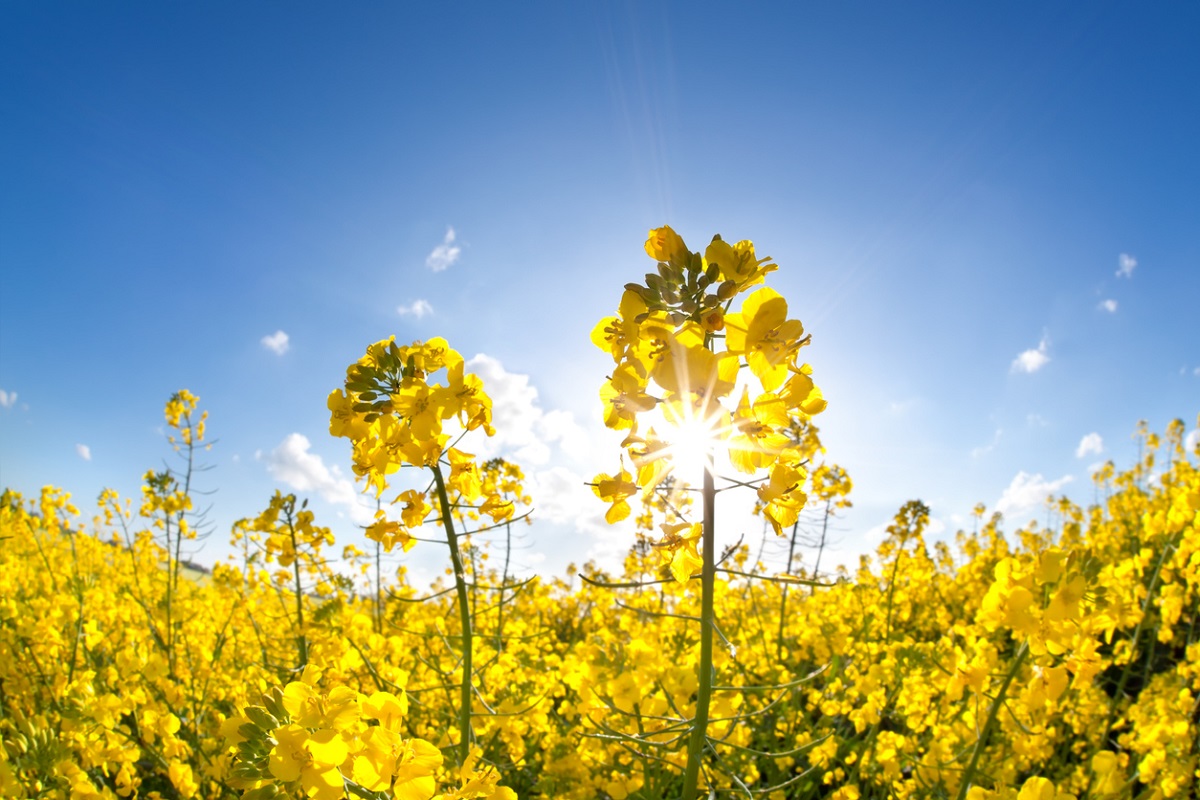 The State Government of South Australia (SA) has introduced a legislation to finally lift the GM crop ban in mainland SA. The ban was supposed to take effect on December 1 but was met with challenges last week causing the delay. Parliament will be working on the Bill this week to make sure that SA farmers can plan their 2020 cropping season.

The Genetically Modified Crops Management (Designated Area) Amendment Bill 2019 will allow farmers from mainland SA to benefit from GM crops. The lifting of the ban allows SA farmers to have equal choices as those from the neighboring states thereby increasing productivity and job opportunity. On the other hand, the Bill also designates Kangaroo Island as the only place in SA where the GM moratorium will be implemented until September 2025, as the island has an established non-GM canola market with Japan.

Minister Tim Whetstone of the Department of Primary Industries and Regional Development (DPIRD) continuous to push for the GM ban to be lifted as he believes that the moratorium denies the SA farmers their right to choose what crop they will plant while at the same time costing them more money to produce crops. He also believes that new and improved crop varieties are tools that can help farmers overcome drought and climate change challenges. These statements are consistent with an independent expert review completed by the economist professor Kym Anderson of the University of Adelaide in 2018. According to the review, the GM ban has cost SA farmers at least AUD 33 million since 2004 and will cost farmers at least an additional AUD 5 million if it is extended to 2025.

The Minister is pleading to fellow lawmakers to set aside their ideology and put their trust in the farmers to grow the state. His statement also mentions that if the Bill does not pass parliament this year, the Marshall Liberal Government will reconsider other regulatory options for farmers to have access to more choices.