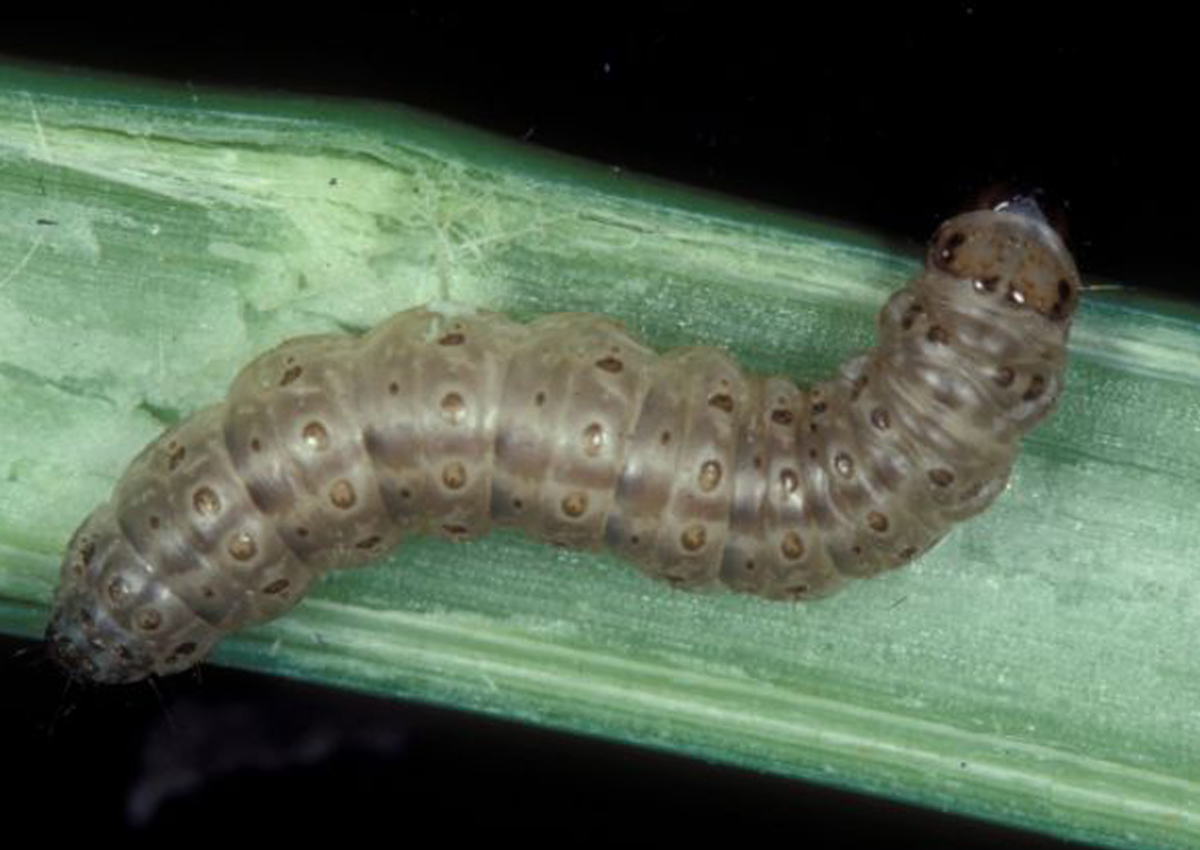 Biologists led by Tufts University have found two genes from the European corn borer moth (Ostrinia nubilalis) that may allow some insect species to survive climate change by adjusting their biological annual clocks while others succumb. The research team identified variation in two circadian clock genes – per and Pdfr – that enable different populations of the moth to adapt their transitions to longer or shorter winters.

Winter is expected to decrease by a month in the next century, and as climate change is already underway, many insect species are experiencing profound effects. Earlier springtime activity and the emergence from dormant winter state (diapause) allow insect populations to seek out and find favorable environments to produce more generations per year. These activities improve the survivability of the insects who undergo rapid environmental changes. The researchers scanned the corn borer genome among five moth species and found that the two genes correlating with this activity are the genes period (per) and pigment dispersing factor receptor (Pdfr). They further predicted that intense selection on variants of these two genes is likely to be important to adaptation and range expansion under continued global climate change.

The two genes are known to interact with the circadian pacemaker neurons in insect brains, where they synchronize biological activity to the daily cycles of night and day.

For more details, read the article in TuftsNow.