US, Highest Producer of Biotech Crops in 2018, Gov't Support Vital 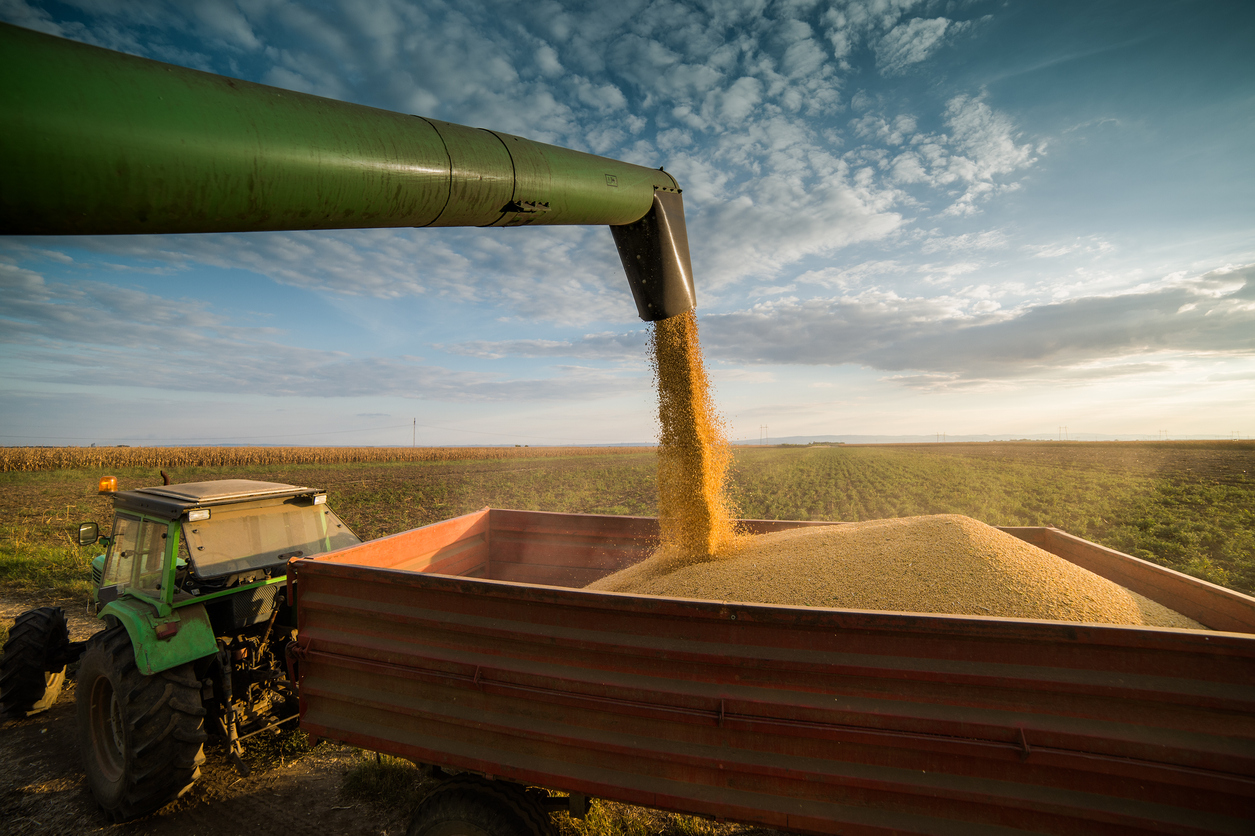 The US remains as the top producer of biotech crops in 2018, according to the Global Status of Commercialized Biotech/GM Crops in 2018 released by the International Service for the Acquisition of Agri-biotech Applications (ISAAA). The US government's strong support to biotechnology and the commitment of the government agencies to modernize the coordinated framework to regulate biotech products reflect the country's leadership in acceptance and recognition of the scientific basis of the technology.

A total of 75 million hectares of GM crops were planted in the US, which was comprised of soybeans, maize, cotton, canola, sugar beets, alfalfa, papaya, squash, potatoes, and apples. The major crops (soybeans, maize, and cotton) had an average adoption rate of 93.3% in 2018, indicating that minimal increases in planting are expected in the following years.

Aside from their science-based regulations towards biotechnology, the US also leads the bandwagon in the discovery, development, and commercialization of GM crops.

Read more from ISAAA Brief 54 Executive Summary. The full report (electronic and print) is also available for purchase in the ISAAA website.