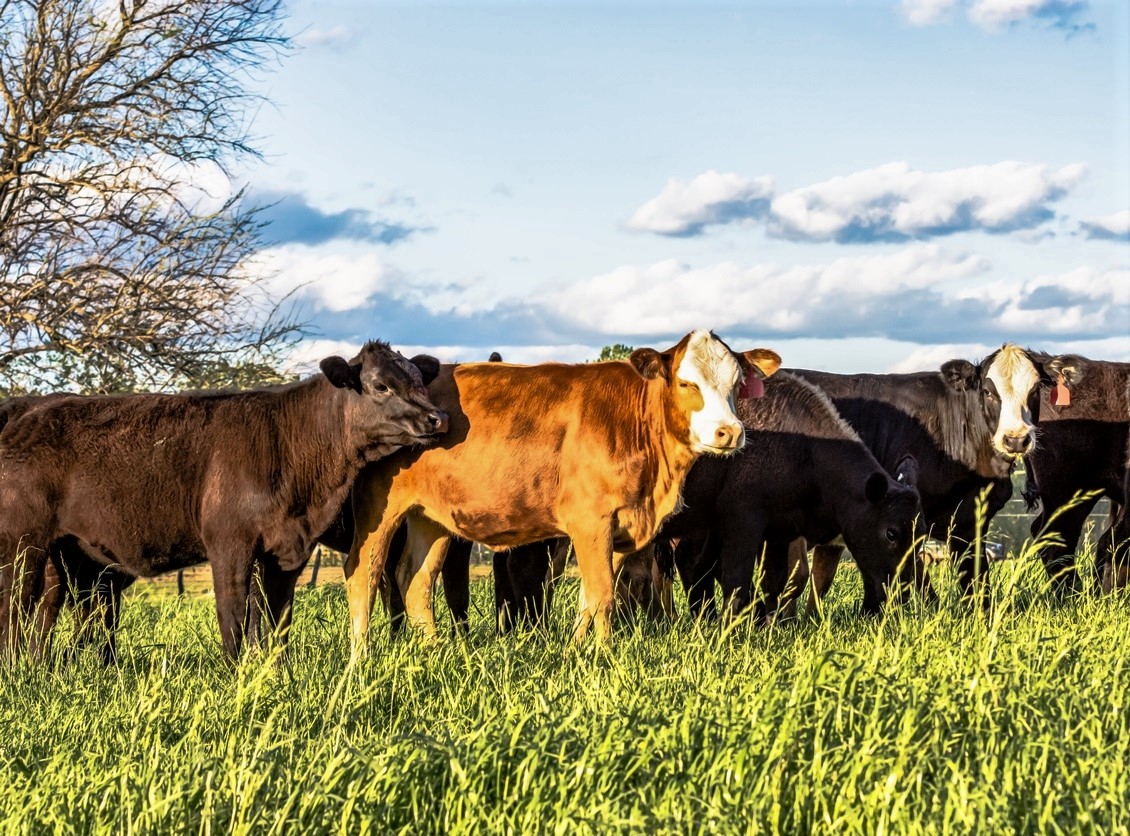 Scientists from AgResearch in New Zealand have developed a genetically modified (GM) ryegrass known as the High Metabolisable Energy (HME) Ryegrass, which aims to strike a balance among reductions in greenhouse gas emissions, better drought tolerance, and farm productivity.

Ryegrass is used as a high-quality pasture grass for livestock. Today's market has dairy farmers becoming more conscious about the environment and are searching for ways to reduce their carbon footprint while improving their produce at the same time.

In December of 2018, AgResearch reported that HME ryegrass grew up to 50% faster than conventional ryegrass and produced 23% less methane under laboratory conditions. And last week, Dr. Greg Bryan, AgResearch Principal Scientist, announced that the HME ryegrass performed well in controlled growing conditions. His team collaborates with the Crown Research Institute in the United States where they conducted field trials of the GM grass, since New Zealand regulations restrict them from growing the it outside of the laboratory.

The study's US phase aimed to evaluate HME ryegrass' potential environmental benefits through a realistic rather than simulated animal nutrition studies. In addition to this, the scientists' methods also involved breeding the best novel traits into ryegrass cultivars that will adapt well to New Zealand's environment. Genes with simpler genetic patterns were introduced to the plants to ease future breeding programs. In the future, the team hopes to conduct their own livestock grazing trials in New Zealand to determine how well the HME ryegrass will do in actual conditions.

AgResearch's models show that the HME grass could boost farm revenues by as much as NZ$900 per hectare while at the same time managing nitrogen run-off. Both the scientists and their farmer-partners alike recognize the advantages of this research venture which could help current farmers face today's challenges in livestock agriculture.