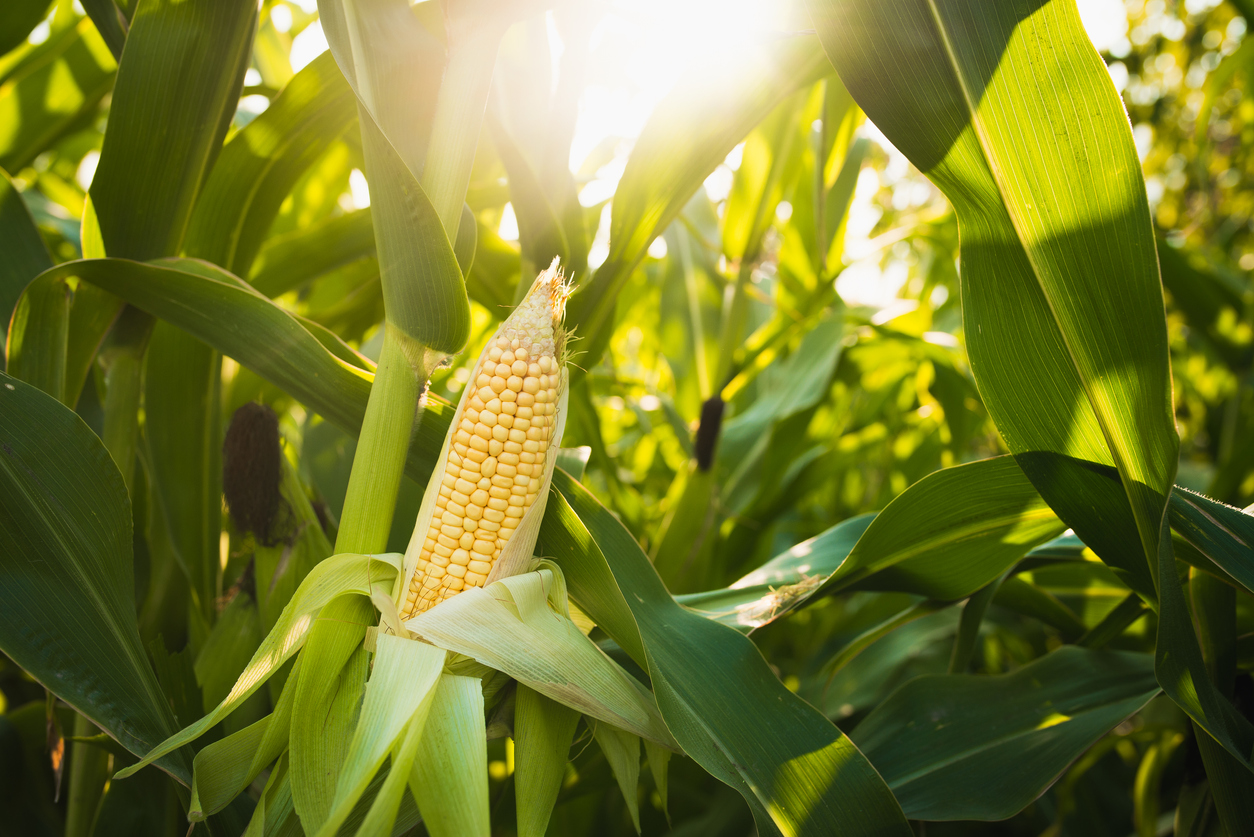 Developing broad-spectrum resistance is one of the main objectives of crop breeding but more investigation is needed to reveal the molecular mechanisms involved in this process. ACCELERATED CELL DEATH6 (ACD6) in Arabidopsis thaliana is a key component of broad-spectrum resistance. However, the role of ACD6 remains unclear in crop plants. Thus, Agricultural University of Hebei scientists and partners studied one of the ACD6-like genes (ZmACD6) in maize using the CRISPR-Cas9 system.

Based on the findings, overexpression of ACD6-like genes could be a practical approach to develop better crop varieties with improved disease resistance.