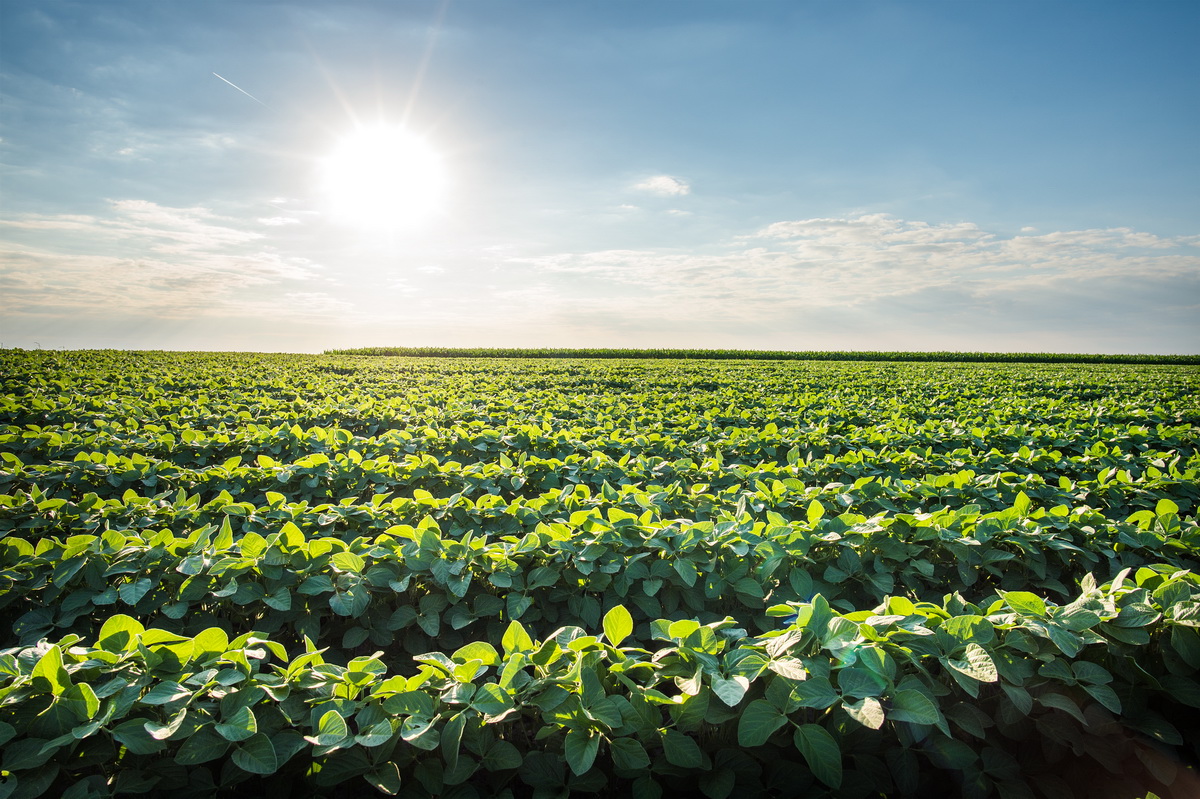 A year after the European Court of Justice ruled that genome editing technology should be classified as being the same as genetic modification, Professor Achim Dobermann, Director and Chief Executive of Rothamsted Research, responded to UK Prime Minister Boris Johnson's pledge "…to liberate the UK's extraordinary bio-science sector from anti-genetic modification rules and...develop the blight-resistant crops that will feed the world."

In the statement, Professor Dobermann said that Rothamsted Research welcomes the prospect of a more pragmatic approach to the risk assessment of genetically engineered crops, which have already been widely grown around the world - including Europe - for a generation.

He added that every possible tool must be used to address the challenge of feeding more and more people with less land and the least harm to the planet in the face of climate change. He also said that the UK needs a more straightforward process for the regulation of genetically engineered crops.