Trending News on Crop Biotech in 2019

We summarized the top 10 most trending Crop Biotech Update news shared on social media to give you a glimpse of crop biotech happenings in 2019. Read on and make sure you don't miss which news made it to the number one spot. 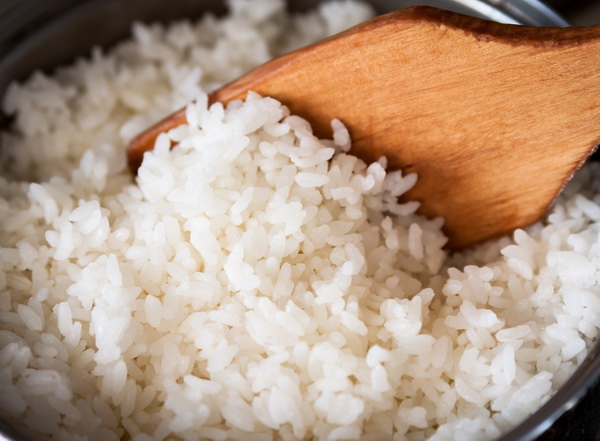 An international team of researchers argues that new plant breeding technologies – such as genome editing – can contribute significantly to food security and sustainable development.  Genome editing can be used to make crop plants more resistant to pests and diseases and more tolerant to drought and heat. Methods such as CRISPR-Cas9 can be used to make precise point mutations without introducing foreign genes. Due to their low costs, these methods can also be employed in previously neglected crops, such as pulses and local vegetables. Shares: 260 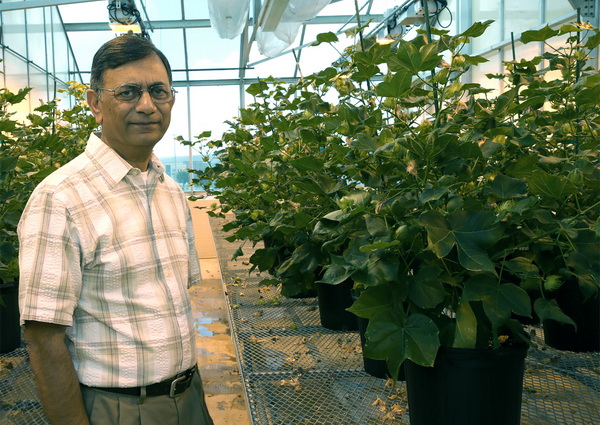 The U.S. Food and Drug Administration approved ultra-low gossypol cottonseed for human food and animal feed. It is derived from a transgenic cotton variety TAM66274 developed by Texas A&M AgriLife Research. TAM66274 is a unique cotton plant with ultra-low gossypol levels in the seed, which makes the protein from the seeds safe for food use, but also maintains normal plant-protecting gossypol levels in the rest of the plant, making it ideal for the traditional cotton farmer. Shares: 270 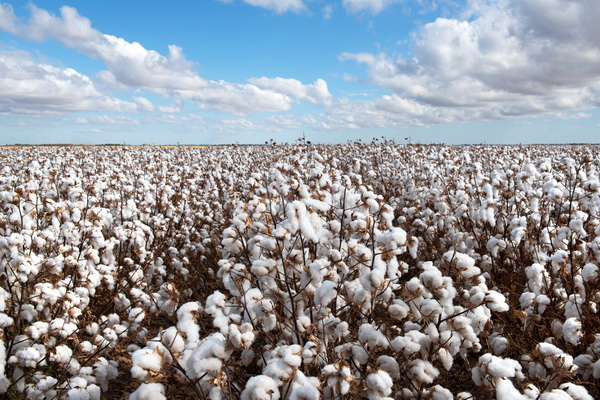 The Kenyan Cabinet, chaired by President Uhuru Kenyatta, has approved the commercial planting of Bt cotton after the 5-year field trials showed positive results. The biotech crop is expected to increase the cotton production of Kenyan farmers and thus boost the manufacturing pillar of the Big 4 Agenda where it is stated that Kenya aims to be at the forefront of global textile and apparel production. Shares: 278 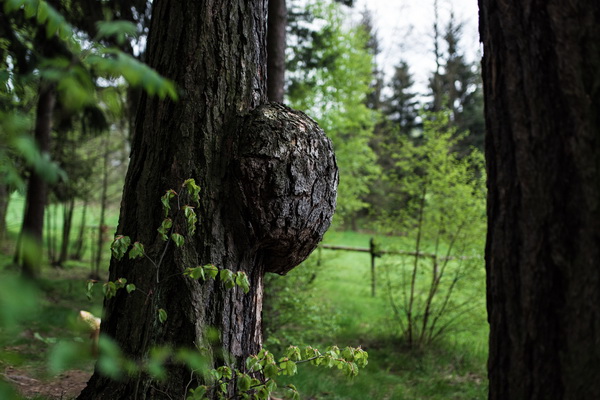 Horizontal gene transfer caused by Agrobacterium was found to occur in 39 dicot species. These findings prove that transgenic plants occur in nature on an unexpectedly large scale. Researchers at St. Petersburg State University in Russia and Institut de Biologie Moléculaire des Plantes in France found that transfer DNAs were found in 23 out of 275 dicots. Data of 256 dicot species showed that 16 more are naturally transgenic species. For the monocots, similar sequences were also found in greater yam and banana. Shares: 311

6. Research Finds Extreme Opponents of GM Foods Know the Least but Think They Know the Most 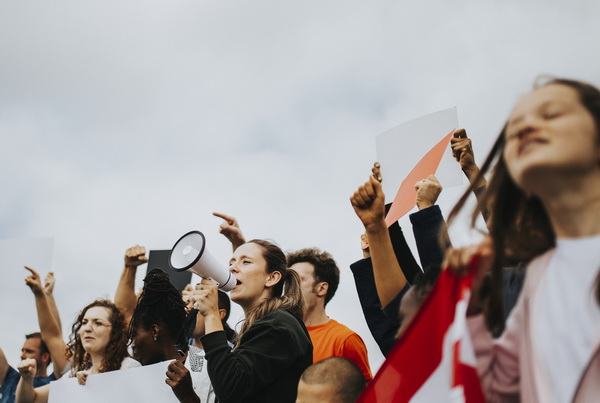 People with the most extreme views opposing genetically modified (GM) foods think they know most about GM food science, but actually, they know the least, according to new research published in Nature Human Behaviour. The research was a collaboration between researchers at the Leeds School of Business at CU Boulder, Washington University in St. Louis, the University of Toronto, and the University of Pennsylvania. Shares: 316 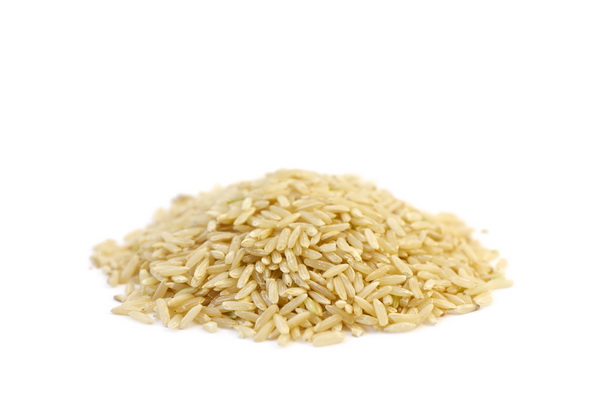 Genome editing could be an alternative approach to improve the vitamin A content of crops, according to a study by Akira Endo and colleagues at the National Agriculture and Food Research Organization and Ishikawa Prefectural University in Japan. They focused on rice's Orange gene (Osor) and tested if they could increase the beta-carotene content of rice callus using CRISPR-Cas9. The transformed calli turned orange, indicating hyper-accumulation of beta-carotene. Molecular analyses indicated that orange-colored calli are caused by an abundance of in-frame aberrant Osor transcripts, while out-of-frame mutation was not associated with orange color. Shares: 329 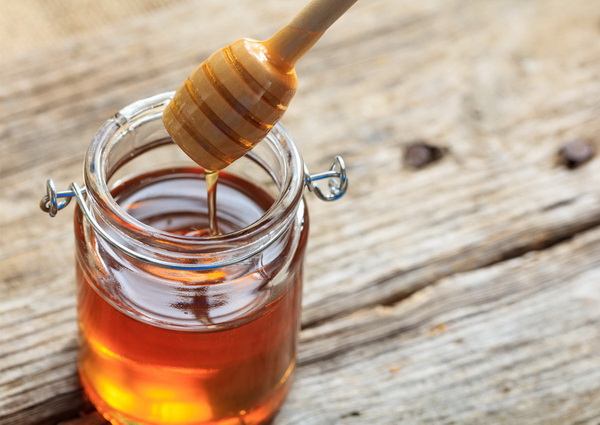 A team of 12 students from the Department of Biotechnology and Food Engineering at Israel's the Technion - Israel Institute of Technology has developed a bee-free honey produced by the bacterium Bacillus subtilis, which "learns" to make honey following reprogramming in a lab. For the project they named BeeFree, the team won a gold medal at the recent iGEM (International Genetically Engineered Machine) competition held in Boston, Massachusetts, USA, where some 300 teams from different universities around the world took part. Shares: 412

Genome editing made it possible for the world's most important food crop to become resistant to a destructive bacterial disease. Researchers at the International Rice Research Institute (IRRI) found that rice plants with CRISPR-Cas9-edited SWEET genes were resistant to at least 95 strains of Xanthomonas oryzae pathovar oryzae (Xoo) which causes bacterial blight. Shares: 563

1. Philippines Approves Golden Rice for Direct Use as Food and Feed, or for Processing

The Philippines' Department of Agriculture-Bureau of Plant Industry (DA-BPI) has issued a biosafety permit to the Philippine Rice Research Institute (PhilRice) and International Rice Research Institute (IRRI) for GR2E Golden Rice for direct use as food and feed, or for processing (FFP). After rigorous biosafety assessment, DA-BPI has found Golden Rice "to be as safe as conventional rice." Shares: 2,593