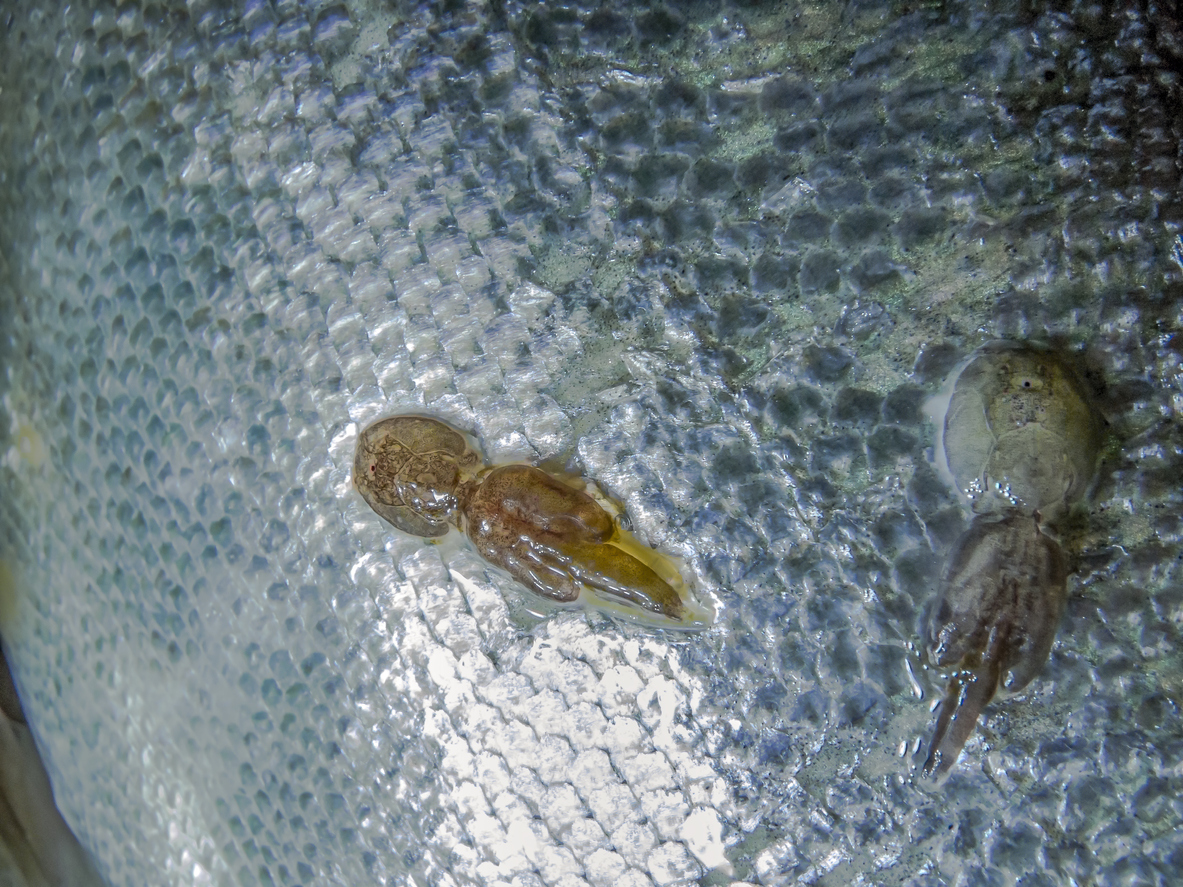 The CrispResist Project is led by the Norwegian food research institute, Nofima, in partnership with researchers from Norway, the United Kingdom, the United States, Canada, Sweden, and Australia. It aims to investigate the possibilities of using gene editing as a tool to manage the parasitic salmon louse without sacrificing the fish's health and welfare.

Salmon louse is a natural parasite and one of the biggest challenges in aquaculture. Previous research about how to control lice has been conducted, but no methods have been fully effective against it. Scientists are now examining other options to control the pest through the CrispResist project, and they are opting to use genome editing to improve and develop the Atlantic salmon's innate genetic resistance against salmon lice. Specifically, the project aims to identify parts of the Pacific salmon's genome that make it resistant to salmon lice, confirm if these genes can be edited to increase the lice-resistance of farmed salmon, and use these findings to potentially develop gene-edited eggs of the Atlantic salmon using CRISPR-Cas9. The scientists are careful to consider fish health and welfare as the driver of their research, and that farmed fish should not be able to cross-breed with wild fish.

More details can be found in Nofima's press release.