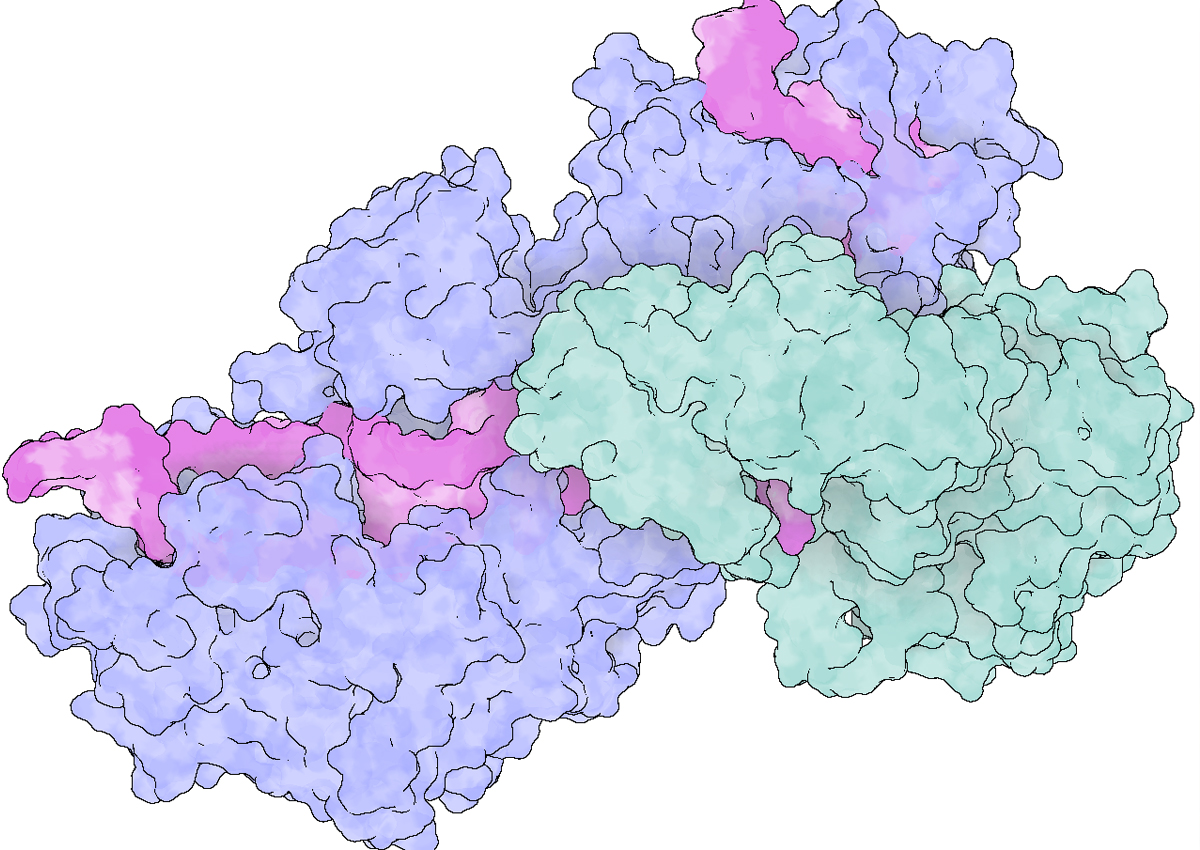 Researchers from Delft University of Technology (TU Delft) led by Stan Brouns have discovered a CRISPR-Cas system that cuts proteins instead of DNA. The discovery opens the door to the development of a range of biotechnological and medical applications, such as sensing RNA molecules in pathogens.

Brouns explains that when CRISPR-Cas was discovered, it was observed to cut viral DNA in precise locations. “But the protein had more surprises in store: we later discovered that some variants of CRISPR-Cas can also cut viral RNA. Now CRISPR-Cas goes one step further cutting proteins with high precision.” Proteins keep the bacterium alive. If important proteins are destroyed when the CRISPR-Cas system cuts them, this can cause the bacterium to go dormant, and unnecessary dormancy can be harmful.

Ph.D. student Sam van Beljouw, lead author of the article published in Science said they have now discovered that the cutting protein is only activated if it recognizes the RNA of the virus. "Bacteria therefore only activate the immune system if the virus is present in the cell. We are now trying to find out exactly how the cut proteins cause dormancy.”

For more details, read the article on the TU Delft website.